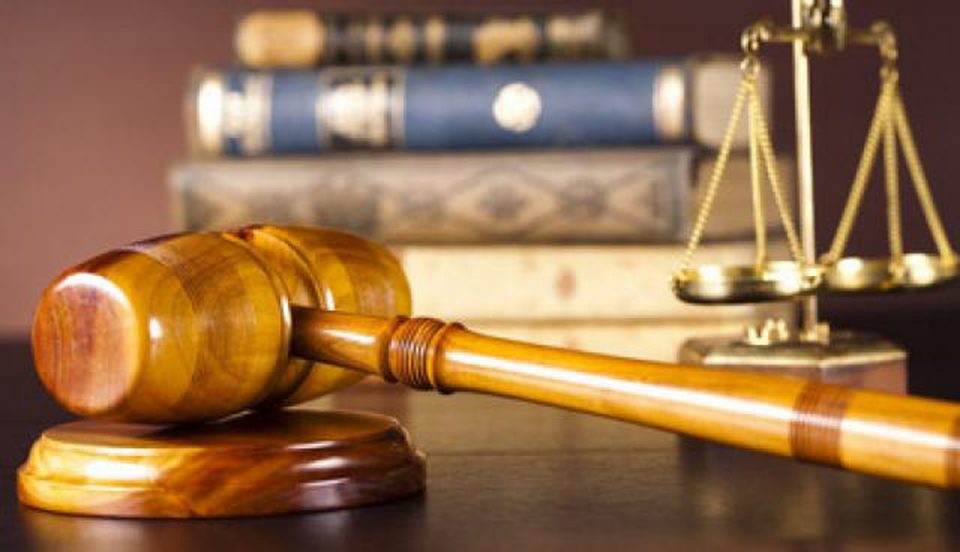 A three-man panel at the Court of Appeal sitting in Abuja has reserved judgment in the appeal filed by Senator Ifeanyi Ubah of the Young Progressive Party (YPP), challenging his sack as the lawmaker representing Anambra South Senatorial District in the National Assembly.

The panel of Justices of the appellate court, led by Justice Stephen Adah, said the date for the judgment in the appeal will be communicated to them after parties in the matter adopted their written addresses.

The lower court ordered his removal from office as Senator representing Anambra South Senatorial District at the National Assembly.

While adopting his written address, counsel to the Senator, Dr Onyeachi Ikpeazu, SAN prayed the court to allow the appeal and set aside the judgment of the lower court.

while adopting their written addresses, the respondents prayed the court to dismiss the appeal in its entirety.

Justice Bello Kawu had on Jan. 17, affirmed his order which nullified Ubah’s election on the ground that he allegedly used a forged National Examination Council, (NECO) certificate to contest the senatorial election held in Anambra South on Feb. 23, 2019.

The court had on April 11, 2019, after sacking Ubah ordered INEC to withdraw the certificate of return it issued to Ubah and issue a fresh one to Dr. Obinna Uzoh of the Peoples Democratic Party (PDP), who came 2nd at the election.

Dissatisfied, Ubah approached the Court of Appeal to set-aside the judgement which he insisted occasioned grave miscarriage of justice against him.

In the appeal predicated on four grounds, the Senator insisted that he was denied fair hearing by the trial court, adding that he was neither served with the Originating Processes nor hearing notice with respect to the suit that led to his sack from the Senate.

Besides, he argued that the Abuja court lacked the territorial jurisdiction to hear and determine a pre-election matter that arose from election that held in Anambra State.

However, in his further affidavit in support of his motion on notice filed on March 6, 2020, Ubah is asking the Court of Appeal to set aside the judgment of Justice Kawu.

He said on the grounds that the entire proceedings and the judgment emanating there from are manifestly incompetent being a nullity.

According to him, the proceedings amounts to a nullity on the grounds that, “As at the time the judgment in suit numbered: FCT/HC/CV/3044/2018 was purportedly delivered, the suit had not been filed as filing fees had not been paid.

“That as at the date of filing of this action the appellant/applicant had been duly elected as the Senator representing Anambra South Senatorial District and his election has been affirmed on September 9, 2019, by the Election Petition Tribunal sitting in Awka, Anambra State.

“That having regard to the date of payment of filing fees, suit: FCT/HC/CV/3044/2018 was a post election matter and the lower court had no jurisdiction to entertain same.

“That by the above, the suit, the entire proceedings and the judgment emanating there from are manifestly incompetent being a nullity.”

Nigerian Navy seizes 94,800 litres of illegal AGO in Akwa Ibom

Yuletide : Vehicles impounded will not be released until Jan. 7, 2019 — TRACE