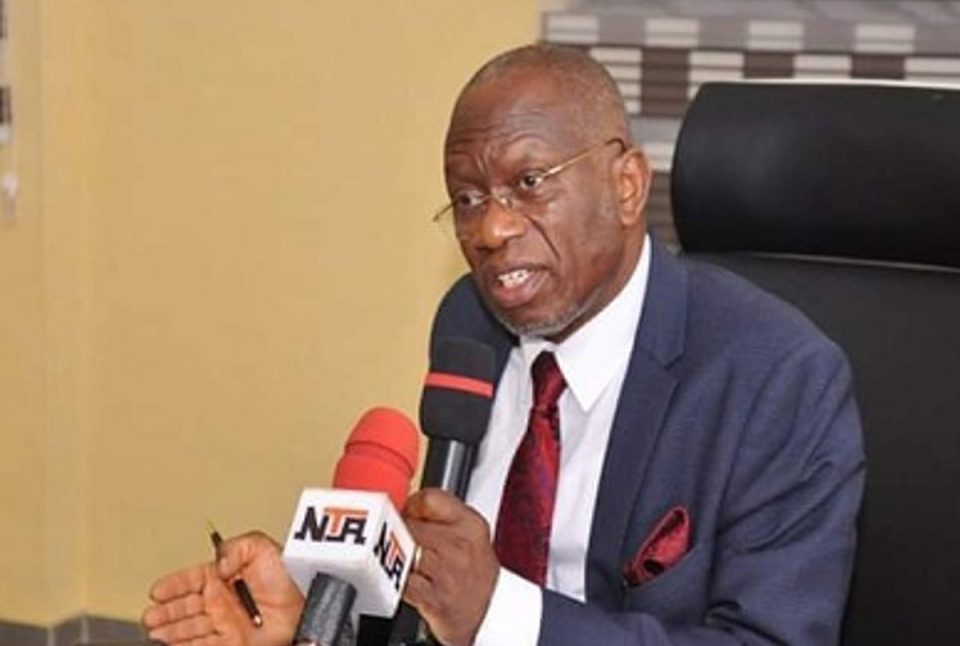 The Akwa Ibom Government has called on the Nigerian Navy to increase its patrol of the coastlines in the state.

The Commissioner for Health, Dr Dominic Ukpong, made the call at a news conference on Wednesday in Uyo while speaking on measures to contain the spread of COVID-19 in the state.

Ukpong said the shorelines in the state were the longest in the country and were within the jurisdiction of the Navy.

He said that the Navy’s support in checking influx of foreigners would reduce the chances of infected persons gaining illegal entry into the state.

The commissioner directed the 31 Local Government Chairmen in the state to set up emergency response task force to monitor and report suspected cases to the relevant authorities.

“We, however, call on the Nigerian Navy to heighten their patrol of our shorelines which are under their jurisdiction, to check the influx of foreigners into the state and reduce the chances of infected persons gaining illegal entry into the state.

“We have directed the chairmen of all Local Government Areas to set up emergency response task force to monitor and promptly report suspected cases,” Ukpong said.

Ukpong urged the National Union of Road Transport Workers (NURTW), to make hand washing facilities, soap and water as well as hand sanitisers available at the entrance to all motor parks and garages.

He appealed to commercial vehicle operators to reduce the number of passengers they carried by half to maintain social distancing.

The commissioner also urged commuters to wash their hands with soap and water, and sanitise them before and after every trip.

“The Road Transport Workers Union are directed to provide hand washing facilities with soap and running water as well as hand sanitisers at the entrance to all parks/garages.

“Commercial vehicle operators are instructed to reduce the number of passengers in their vehicles by half of the standard capacity of the vehicle.

“Similarly, passengers are advised to wash their hands with soap and running water and sanitise them before and after each trip,’’ he said.

Ukpong said that government had mandated a task force to monitor the gatherings of more than 10 persons, including churches, marriage/funeral ceremonies and other celebrations.

He said that was to observe the prescribed social distancing of not less than six feet.