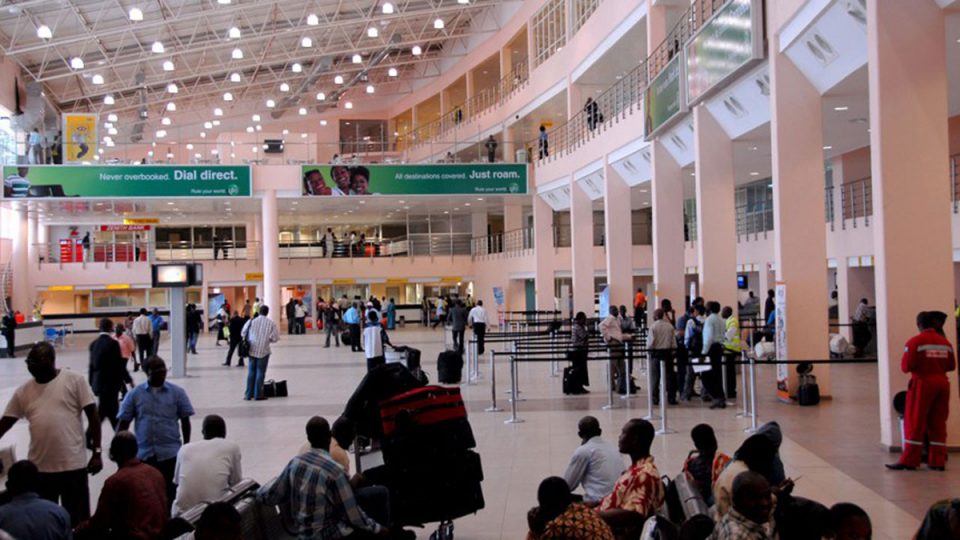 The closure of international airports by the Federal Government has crippled economic activities at the Muritala Muhammed International Airport in Lagos, the TBI Africa reports.

A correspondent who monitored activities at the airport on Thursday, reports that the airport which was usually a beehive, was like a ghost town as very few persons were seen at the terminal.

The airlines counters were empty, while only two shops opened.

Some officials of the Nigerian Customs,  Nigeria Immigration Service, Nigeria Police and other paramilitary were also sighted at the airport terminal.

The Federal Government,  had on March 21, announced the closure of all airports to international flights effective from March 23 as part of the measures to curb the spread of COVID-19.

Some aviation experts, who spoke to TBI Africa correspondent on the possible effects of the airports closure, analysed the economic implications of the nation’s international airports’ closure.

An aviation expert, Retired Group Capt. John Ojikutu, said that the implication of the shutdown of the international Airports on commercial aviation earnings was that the nation could lose 80 per cent of earnings from the foreign airlines.

Ojikutu, who is also the Secretary General, Aviation Safety Round Table Initiative (ASRTI), said that the closure would also affect 20 per cent earnings from domestic airlines.

“What assistance will government give to businesses in aviation that are closed down globally and domestically? Nothing until when it comes alive.

“My advice is to categorise all the airports into four, A B C and D according to the services and air and passengers traffic figures.

“Obviously, Abuja and Lagos will be Category A, reduce their service charges by 25 per cent, Category B, C and D by 50 per cent, 75 per cent and 100 per cent,  respectively.

“This, I think is the best government can do for them along with the scaling down of the national budget by N1 trillion.

“In addition to this, the airlines are already enjoying reduced taxes on duties on imported spares.

“The services include landing and parking, air navigational services, passenger and cargo services charges, etc, only for six months after the lifting of the shutdown.”

Mr Francis Aligbe, an aviation expert, urged the airport authority to give palliatives to business owners whose shops were shut down.

Aligbe said that government should also take advantage of the closure of international airports due to COVID-19 to put the equipment in the airport in order.

According to him, government should mandate Federal Airport Authority of Nigeria to ensure all the damaged equipment are put in good shape immediately before the airport commences full operations.

Another expert, Mr Olumide  Ohunayo, advised government to consider palliative measures to organisations and business owners at the airport to survive in the aftermath of COVID-19.

Ohunayo advised government to give loan guarantees to organisations and also offer financial incentives to them.

” Government should also consider tax waivers to organisations. With the measures government hasput in place, the outbreak will soon be over,” he said.

Some immigration, police and customs officials at the airport, who spoke under anonymity, however,  said airports could not be closed down totally.

They said  some paramilitary officials had to be on ground in case of emergency and to maintain law and order.

One of the officials said that each paramilitary representative was on ground to oversee the airport, adding that “no flights is inbound or outbound”.  but the officials were on “standby for emergency purposes.”

NPC set to unravel causes of infant death in Nigeria

Flights at Frankfurt Airport temporarily grounded due to drone

I am still in charge of Lagos Command — CP Edgal