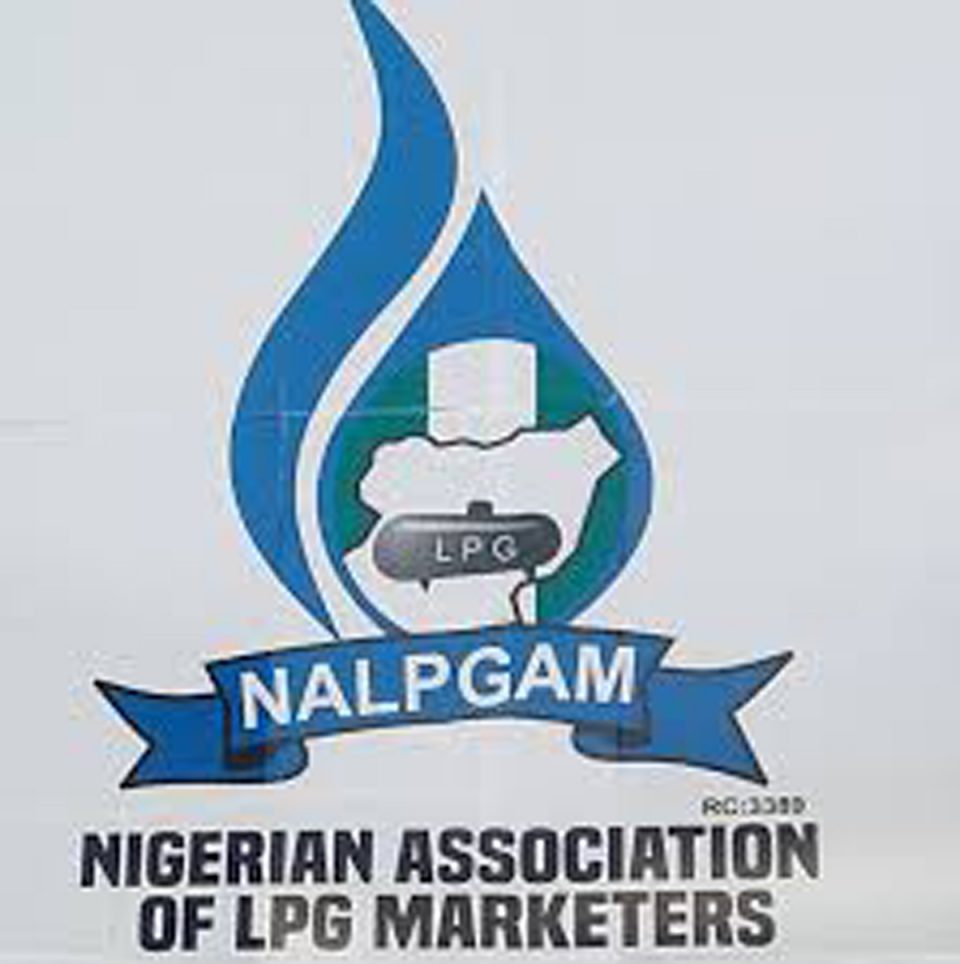 The Nigerian Association of Liquefied Petroleum Gas Marketers (NALPGAM) has called for a thorough investigation into the March 15 explosion at Abule Ado, Lagos which left over 20 persons dead while many houses and vehicles were destroyed.

Its Executive Secretary, Mr Bassey Essien, in a statement issued on Thursday in Lagos, said that contrary to insinuations from various quarters, its preliminary investigation revealed that LPG (cooking gas) was not the cause of the explosion.

Essien said NALPGAM Technical, Monitoring and Surveillance Committee visited the scene for an immediate and on the spot assessment of the damage during which it obtained eye witness accounts to unravel the empirical cause(s) of the explosion.

“An LPG plant in the vicinity of the explosion as well as two LPG storage vessels with their contents in a skid plant located in a petrol filling station close to the scene of the explosion were still intact without any sign of damage done to them.

“Some quantities of 50kg gas cylinders with their contents intact belonging to a nearby gas retailer were not damaged.

“This thus lends credence to the fact that the explosion had no direct or remote connection to LPG,’’ NALPGAM said.

Essien said NALPGAM was willing to make available its members who, with their wealth of experience, could assist the panel set up to investigate the Abule Ado explosion whenever their services are required.

“While we await the outcome of the panel, NALPGAM wish to commiserate with the Governor of Lagos State, Mr Babajide Sanwo-Olu and the people of the state over the unfortunate incident.

“We commiserate with all the families that lost their loved ones, the students and management of Bethlehem High School, Abule Ado on the loss of their Principal, Rev Sr Henrietta Alokha.

“She displayed unprecedented gallantry in ensuring that she saved the lives of her students even at the cost of her own life.

“The unquantifiable number of property lost, families rendered homeless and businesses destroyed as a result of the explosion is a national calamity.

“This calls for sober reflection and support from well-meaning Nigerians to reach out to the affected families to ameliorate their losses,” he said.

COVID-19: Activities at Lagos Airport ground to a halt

IWD: How to achieve gender equality in newsrooms — Experts

Over 100 shops razed as fire engulfs Sabo Market in Sagamu