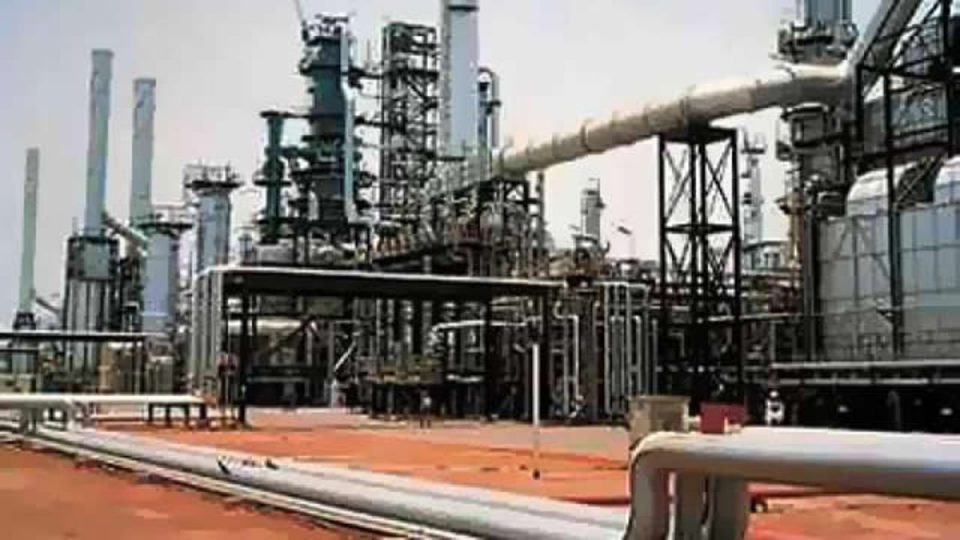 Nigeria, Africa’s top oil producer, relies largely on importation for refined petroleum products as its refineries have remained in a state of disrepair for many years despite several reported repairs.

Figures obtained from the NNPC in Abuja on Wednesday showed that the refineries recorded cumulative revenue of N68.96bn but jointly incurred a total expense of N218.18bn during the year under review.

It had projected total revenue of N309.14bn and an expense of N377.35bn for the facilities in 2019, but the projection did not materialise.

The corporation had projected a loss of N68.21bn for the three refineries in 2019, but the facilities posted an actual loss of N149.23bn, which was N81.02bn higher than the oil firm’s projection.

On an individual basis, the three refineries recorded losses during the review period, as the KRPC posted the highest loss of N58.96bn.

Further findings showed that the facilities recorded losses in some consecutive months last year, as they performed poorly in terms of revenue generation and crude oil refining.

In November and December 2019, for instance, the refineries posted consecutive cumulative losses of N12.52bn and N13.46bn.

Their joint expenses in November and December last year were N12.56bn and N13.55bn respectively, after garnering meagre cumulative revenues of N42m and N96m in the stated months respectively.

Our correspondent gathered that the NNPC had projected a cumulative monthly revenue of N25.76bn, an expense of N31.45bn and loss of N5.68bn for the refineries, but this was not so.

The refineries received crude oil in some of the months last year, as it was recently reported exclusively by Sunday PUNCH that the facilities got crude oil valued at N80.74bn.

The report specifically said a total of 4,084,560 barrels of crude oil valued at N80.74bn was supplied to the refineries for a period of 13 months despite the poor performance and dormancy of the facilities at various intervals.

Data from the NNPC showed that between October 2018 and October 2019, the country’s refineries got N80.74bn crude oil deliveries in six out of the 13-month period.

It was observed that for several months, the facilities operated far below expectation. For instance, in November 2019, the refineries processed no crude oil and their production of finished products was recorded as negative.

“In November 2019, the three refineries processed no crude and produced -5031 metric tonnes of finished products; comprising -3052MT and -1979MT utilised by the WRPC and the PHRC respectively,” the NNPC stated.

It added, “Combined yield efficiency is 0.00 per cent owing largely to ongoing rehabilitation work in the refineries. For the month of November 2019, the three refineries produced 385MT of intermediate products at combined capacity utilisation of 0.00 per cent.

“The intermediate product was primarily used by the PHRC. The declining operational performance recorded is attributable to ongoing revamping of the refineries which is expected to further enhance capacity utilisation once completed.”