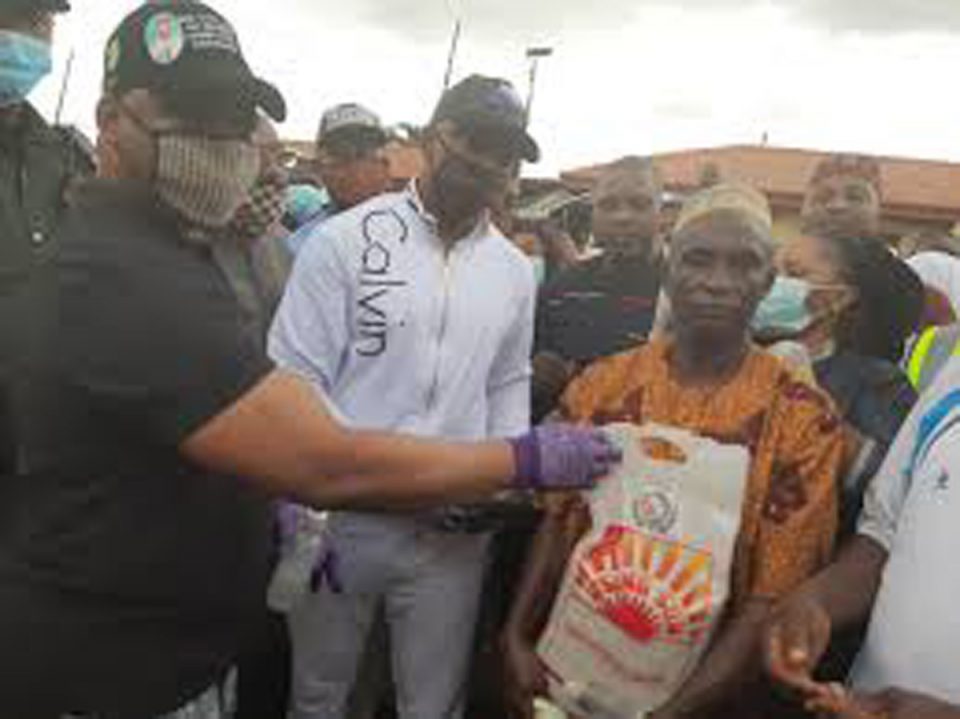 This, he said, was to cushion the effect of partial shutdown in the state.

The Lagos State government has taken some measures to contain the spread of Coronavirus in the state.

These include the closing of some markets and reduction of passengers in the commercial buses.

He distributed rice and face masks to registered drivers and Indomie noodles to some lucky passengers.

The gesture, he added that, was for the drivers to meet their homes’ demands due to the reduction in the amount they make on trips.

“We have been going out for some days to monitor our drivers’ compliance with the reduction of passengers in their buses. Some of them have also been complaining of paying the amount for a full load. Our outing today (yesterday) was to meet with the park operators and make case for the drivers.

“Also, the Federal government is contemplating banning inter-state transport. We do not want our members to be caught unaware. They need to survive during the period; that is why we are distributing foodstuff to them. We decided to extend the gesture to passengers. The chairmen of our branches will continue with the food distribution,” he said.

He warned the drivers not to flout the government’s directives and ensure orderly in the parks.

“You must not carry more than two passengers on a role and single person besides the driver. Be civil with the passengers and ensure sanity in the parks,” he said.

This, he said, was meant to remove the the burden on them.

He promised that the union would continue to cater for the welfare of its members.

Senate set to invite NPA, NIMASA, others, over Apapa gridlock

Ngige commends Buhari for choosing Gambari as CoS