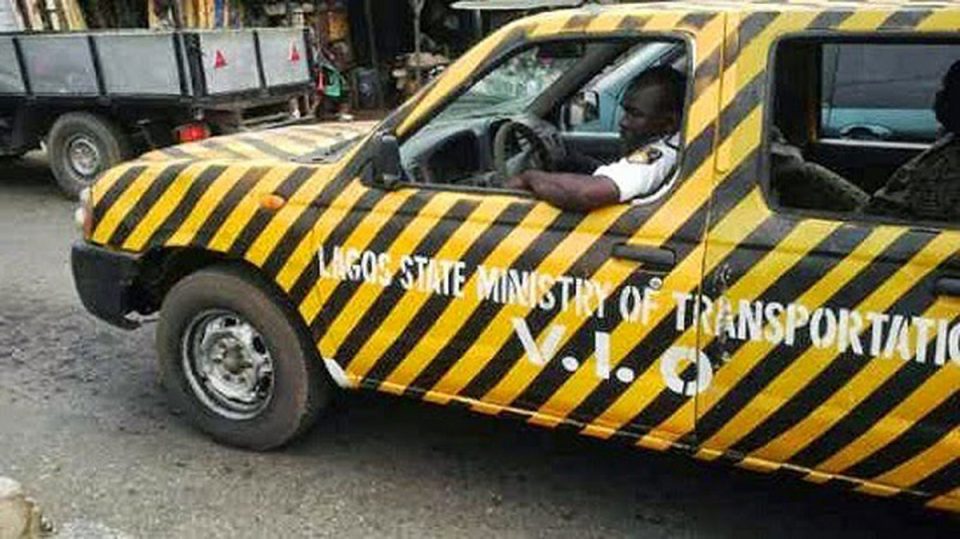 The FCT Directorate of Roads Traffic Services (DRTS), also known as Vehicle Inspection Office (VIO), has warned drivers to desist from accommodating more than three passengers in their cars.

Mr Kalu Emetu, Head, Public Relations, DRTS, gave the warning during a sensitisation campaign to drivers at motor parks within the Federal Capital Territory in Abuja on Friday.

Emetu stressed the need for drivers to carry two passengers at the back and one in the front as directed by the government to halt further spread of the dreaded Coronavirus currently ravaging the world.

He also directed all drivers whether commercial or private to ensure they had hand sanitisers in their vehicles for regular usage.

He said starting from Saturday, “our men will be on ground and any driver carrying more than 2 persons behind,  will be force to drop one person.

“And if we discover that the person has paid his/her transport fare, the person’s  money will be refunded immediately,” he said.

According to him, the enforcement of  the new directive will take effect from Saturday, urging motorists to comply with the new policy to avoid unnecessary embarrassment.

“We all know the virus that is ravaging the world that’s the Coronavirus and the way it affects people.

“One of the ways to correct it is total ensure social distancing that’s why we are talking about spacing.

“How this concerns us as the DRTS is that, people are always moving. So, we felt to tell them the need to carry two passengers at the back and one in the front as directed by the government.

“You may recall that the federal government within the week, went on air to sensitise the public on the need not to carry more than three passengers in the vehicles.

“But we discovered that a lot of motorists are yet to comply with the directive that’s why we are here to sensitise and demonstrate what World Health Organisation (WHO) and NCDC have been advising members of the public on precautions.

“We are also using this medium to advise Nigerians to desist from using AC this period because we were told that the virus does not last in a hot environment, ” he said.

Emetu added that the directorate would be communicating new measures from time to time, reassuring the public that whatever decisions taken by the government would be in the best interests of Nigerians.

For his part, Mr Olatunbosan Adewale, Chairman, Wuse Market Motor Park, said the directive was a good one, adding that he would ensure all drivers complied with it.

He said any driver not willing to comply with the directive by providing hand sanitiser, water, soap and tissue in his vehicle should stay at home.

“This new directive will last for just two to three weeks. I don’t see why we should not comply. This is a sacrifice we need to make in order to defeat the virus in the country,” he said.

He, however, assured Nigerians that transportation fare within FCT still remained the same, adding that they would not take lightly with anybody caught taking advantage of the situation by increasing transport fare.

Chanchangi Airways not in operation – NCAA