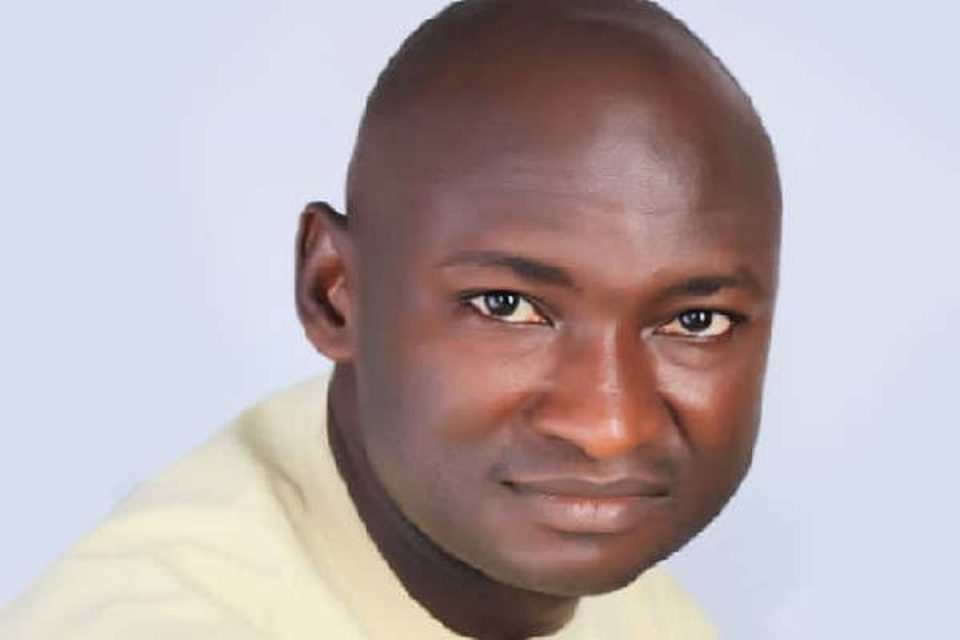 A Civil Society Organisation, Coalition of South East Youth Leaders (COSEYL), has condemned the hike in prices of food items during the lockdown in Abia due to the COVID-19 pandemic.

The group described y what it called the astronomical hike in prices of food items by market unions in Aba, the state capital, and other markets within the state as callous and insensitive to the plight of the masses.

In a statement issued on Wednesday in Aba, the group said, “Where people prey on their fellow citizens in a time of crises is worse than witchcraft and must be stopped by government.”

The statement, which was signed by Chief Goodluck Ibem and Dr Kanice Igwe, the President-General and Secretary-General of COSEYL respectively, flayed the development and urged the state government to speedily remedy the situation.

“On March 30, a man brought in a full trailer load of garri into one of the big markets in Aba.

“He asked the garri union members of the market, who are the only ones authorised (by their union) to sell any garri that comes into the market, to buy from him and resell at N14,000 per bag.

“But they (union members) told the vendor of the garri that it would be sold for N35,000 per bag and that there was nothing anyone could do about it.

“With this wicked act, it is clear now that the market union has ascribed to itself powers above those of the governor of Abia State by implementing decisions that are contrary to the governor’s decision.

“This act is absurd and chaotic, and should not be allowed to stand in Abia or anywhere in Nigeria, because it is inhuman to act in such a manner, especially at a time when Coronavirus is ravaging nations and destroying people,” the group said.

COSEYL said that the arbitrary exercise of powers by such unions to the detriment of law-abiding citizens, portended danger, as it could result in deaths of the people due to starvation.

“These ugly situations must not be allowed to stand, otherwise Abia State residents may experience sickness and hunger, resulting in untimely deaths and increase in crimes, after the lockdown.

“The governor must dissolve these wicked and egocentric market unions, whose aims and purpose are to ensure that Abians suffer and starve to death.

“This is the height of wickedness exhibited by these so-called food vendor unions.

“As a group mandated by the people to speak for them, we will not fold our hands and watch wicked and egocentric food union leaders to continue to exploit hapless and helpless people because of the lockdown,” it said.

The group, therefore, called on the state government, the Commissioner for Trade and Investment, the Abia State Price Regulatory Board and the Taskforce Committee for Covid -19 to immediately stop what it called the acts of wickedness.

It also demanded the immediate dismantling of all food unions in Abia and prosecution of those found culpable of exploiting and extorting hapless and helpless people because of the lockdown.

Waka Queen, Salawa Abeni speaks out as man tries to blackmail her