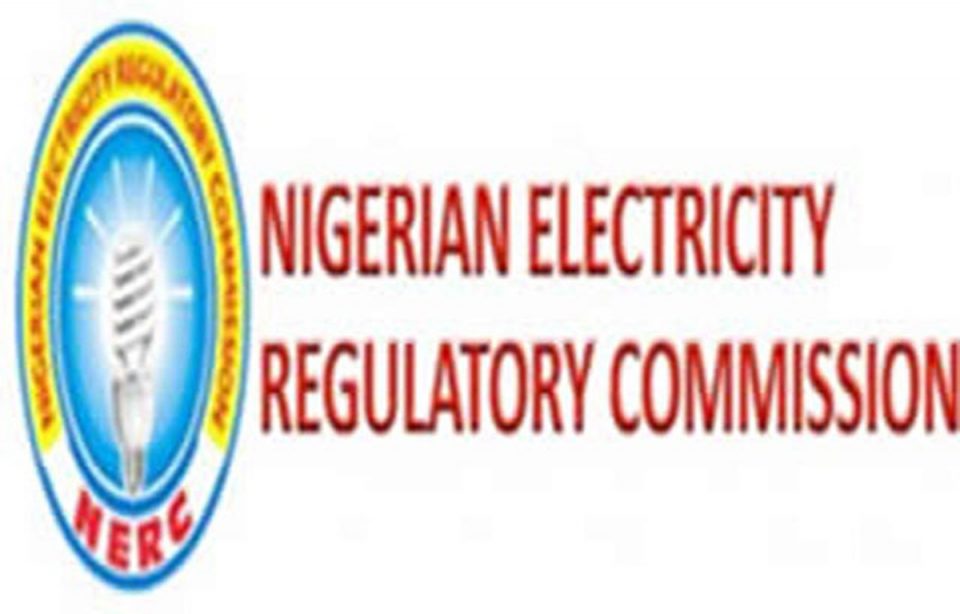 Its National Coordinator, Mr Adeola Samuel-Ilori, made the commendation on Wednesday in Lagos.

NERC had on March 31 suspended tariff increment by the 11 DisCos which was supposed to take effect on April 1 due to the impact of the Coronavirus on global economy and the lives of ordinary Nigerians.

Samuel-Ilori said: ” The instructions to the effect that the tariff was suspended was never a surprise to many of us as consumers advocates because we put pressure on the regulatory body on why it was expedient to do so.

“We believe with the ongoing pandemic in which the purchasing power of many Nigerians have been reduced with stay at home order and finally lockdown by many states won’t have made it feasible.

” Kudos to the NERC team for doing this and to prove to all that section 32(1) of Electric Power Sector Reform (EPSR)Act that stipulates their obligations to both the consumers and other stakeholders was exercised without bias or preference to any player in Nigerian Electricity Supply Industry (NESI).

He said it was however surprising that NERC in the order agreed with electricity consumer groups that many of the DisCos were not qualified to ask for increment based on the proviso of the extant law which premised such requests on performance and efficient delivery of service.

Samuel-Ilori said : “It is germane that such proviso was not considered in the past before approval was given.

” So, we made it clear to the regulatory body that we will  contest it in court, which we have put the process in motion should in case they failed to let reason prevail.

“It is common knowledge that no sane country will approve increase of tariff without following due process and risk prolonged litigation which the resultant effect won’t favour them once they failed to do what they ought to do from the onset.”

According to him,  NERC also utilised the result gotten from the various public hearings conducted ahead of the tariff increment which is in line with Section 76(7) of the EPSR Act.

He said: “By proviso of section 76(1)(a),  the criteria indicate that the DisCos shall make request for increase based on efficient performance to cushion the effect of investment and recover same.

” As far as we can see and it is obvious,there has not been any significant improvement in the sector and the NERC took judicial notice of this in reaching their decision to cancel the order for the increment on April 1.

Samuel-Ilori urged the DisCos to take up the challenge of sending in their improvement templates as to how to improve their performance and make their service efficient so as to qualify for any increase in tariff.

“When things are done the way they ought to be done , the masses are not averse to reward as appropriate.

” We the consumers advocacy groups won’t hesitate to help any DisCo with intention to improve service and also compel the consumers to pay as and when due,” he said.

LASG takes over facility management of estates, to prevent decay

Manufacturers Groan as 500,000 Containers are Trapped at Lagos Port

Police not aware of alleged arrest of suspect with election results in Abia, says PPRO