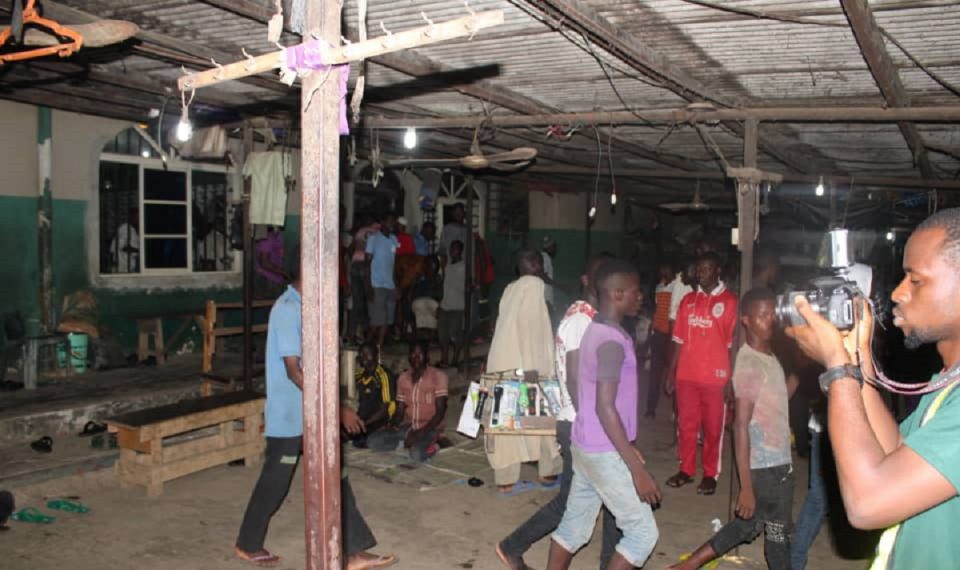 ..As govt vows to punish perpetrators

Officials of the Lagos State Environmental Protection Agency, LASEPA were allegedly attacked Tuesday evening, by some Muslim worshippers at the Agege Central Mosque, while enforcing the Federal Government’s lockdown directive.

It was gathered that while on enforcement operation, the team saw Muslims faithful observing their prayer (Solatul ishal )in a large congregation, contrary to the directive of total lockdown order of President Muhammad Buhari which aimed at curtailing the spread of COVID 19 pandemic.

A drama, however, ensued in the process when a crowd numbering about 300, rushed out of the mosque on sighting the officials and started hauling stones at their vehicles to scare them away.

All entries to talk to the imam, reportedly failed after several attempts.

However, the police escort, attached to the team were able to curtail the atmosphere and ensure safety of the team.

Reacting to the development, General Manager, LASEPA, Dolapo Fasawe, who condemned the attack, described it as “barbaric and uncalled for,” saying “our people are out to protect the lives of the residents of the state and yet were attacked for doing their jobs.

Police Round Up 81 ‘Troublers’ Of Lagos -Armed Robbery/Cult Suspects