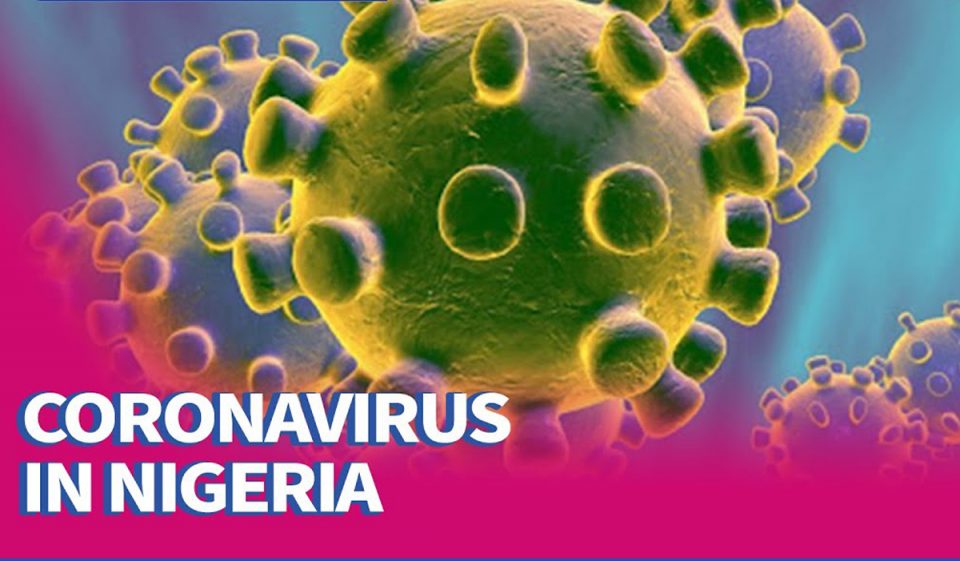 Nigeria has recorded 10 new cases of COVID-19 bribging the total number of confirmed case to 184..

Announcing Thursday, the Nigeria Centre for Disease Control (NCDC) said of the 10 new confirmed cases, seven were from Lagos while three were from the Federal Capital Territory (FCT), Abuja.

Of the 184 cases, 162 are currently being managed, 20 have been discharged while two have died.

Breakdown of the figures show that Lagos currently has 98 cases, FCT 38, Osun 14, Oyo eight, Akwa Ibom five, Ogun, Edo and Kaduna four each, Bauchi three, Enugu and Ekiti have two each, while Rivers and Benue have one each.

The Nigerian National Petroleum Corporation (NNPC), has appointed Allianz Nigeria and Custodian & Allied as lead underwriters for its insurances in 2020/2021 business year.

The appointment followed the submission of bids by different underwriters and brokers, last year.

Custodian, a leading insurance company with extensive experience in oil and gas underwriting has at various times in the past led the consortium.

The Group Managing Director of NNPC, Mele Kyari, had said selection of brokers and insurance companies for coverage of its assets and non-assets risks for the 2020/2021 business year would be strictly based on track record and service excellence.

Kyari, had further said the evaluation and selection process was transparent and accountable in keeping with the corporation’s Transparency, Accountability, and Performance Excellence (TAPE) agenda.

He had assured that there would be a level playing field for all the bidders to guarantee the emergence of the best among them based on their respective track record and commitment to excellence.

He stated that NNPC was desirous of engaging reputable and competent brokers that could provide unparalleled and exceptional valuation and insurance services to sustain its drive for excellence service delivery.

NNPC appeals to communities to prevail on pipeline vandals