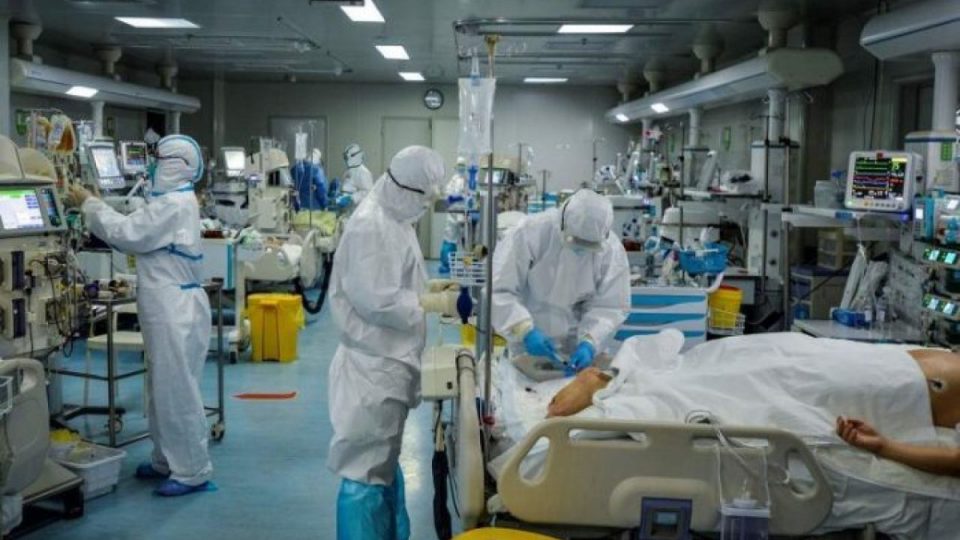 Confirmed Coronavirus (COVID-19) cases have hit the one million mark according to data compiled by Johns Hopkins University.

The reported cases has grown exponentially from slightly over 500,000 confirmed cases reported globally just a week ago.

As at the time of filing this report on Thursday evening, the figures

compiled by the John Hopkins University indicate that there are 1, 002,159 cases of the novel Coronavirus infection worldwide.

Also figures released by worldometers.info on fatalities indicate that Italy remains the worst hit with 13,915 deaths, followed by Spain with a record of 10,096 deaths.

The United Staes continues to top the global chart in the number of infections with 236,339 confirmed cases, according to the John Hopkins University tally.

According to the data, China, where the virus broke out in December, has been pushed to the fifth position on the chart with 82,432 cases.

The John Hopkins University tally revealed that the death toll has hit 51,485 across the globe while the raging pandemic is affecting 181 countries and regions.

The worldometers.info tally shows a total number of 51,633 deaths recorded globally, while 210,555 has recovered from the dreaded viral disease.

Meanwhile, the Nigeria Centre for Disease Control (NCDC) has also reported 10 new cases, bringing the total number of confirmed cases to 184 in the country.

The NCDC on its official Twitter page @NCDCgov wrote “Ten new cases of #COVID19 have been reported in Nigeria; 7 in Lagos and 3 in the FCT.

“Twenty have been discharged with two deaths.”

China urges U.S. not to allow stopover by Taiwan president