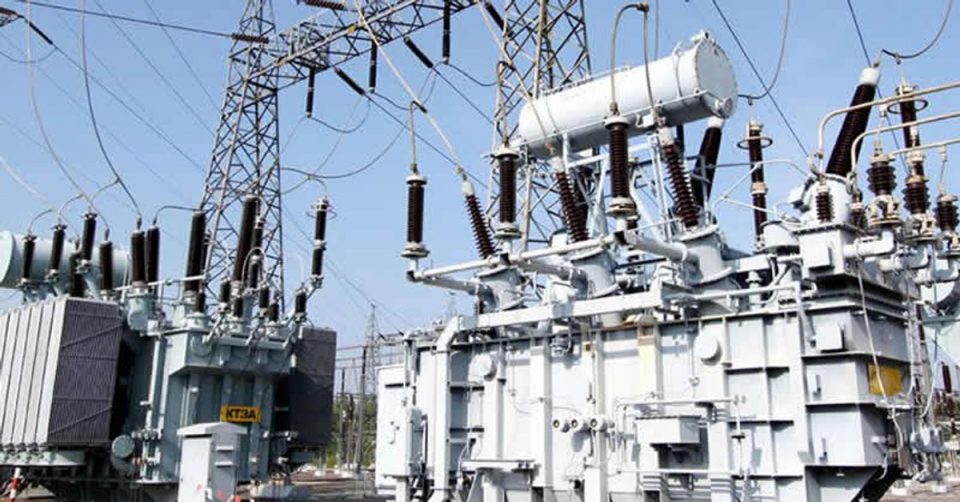 The Transmission Company of Nigeria has announced an improvement in power generation following the supply of gas to thermal power plants.

Latest industry report from the Office of the Vice President showed the improvement in gas supply, as the resultant effect was noticed on the quantum of energy, 4,257 megawatts-hour/hour, that was sent out to power users on March 30, 2020.

It was observed that the 4,257MWh/h energy was 273.48MW higher than what was generated the previous day, indicating an improvement in power generation and supply occasioned by the release of gas to thermal plants.

On Monday, the TCN informed the public that the power sector had in the past weeks continued to experience power supply shortage due to serious gas constraints to most of the nation’s thermal generating stations.

Also, data from the Office of the Vice President showed that gas unavailability stalled the generation of 4,156.5MW of power on March 28, 2020 alone.

The TCN had explained that gas shortage had restrained optimal generation into the grid and consequently the quantum of electricity transmitted to distribution load centres.

It stated that many thermal power plants could not get gas, adding that the most affected were Geregu Gas Station, Geregu National Integrated Power Project and Sapele NIPP.

But providing an update on the situation in Abuja on Wednesday, the TCN said the intervention of the management of Nigerian National Petroleum Corporation had helped in addressing the issue of gas availability to thermal power plants.

“If the trend continues, the problem of gas supply to power plants will be resolved in a matter of hours and power distribution companies as well as point load consumers of electricity will be adequately served,” she stated.

The TCN expressed its appreciation to the NNPC, power generation companies, distribution companies and the TCN personnel on their duty posts nationwide, as well as other sector players for the effort in sustaining the grid during this trying period.

It promised to continue working hard to ensure the sustainable evacuation of electricity in order to meet the power demand of the citizens across the country.