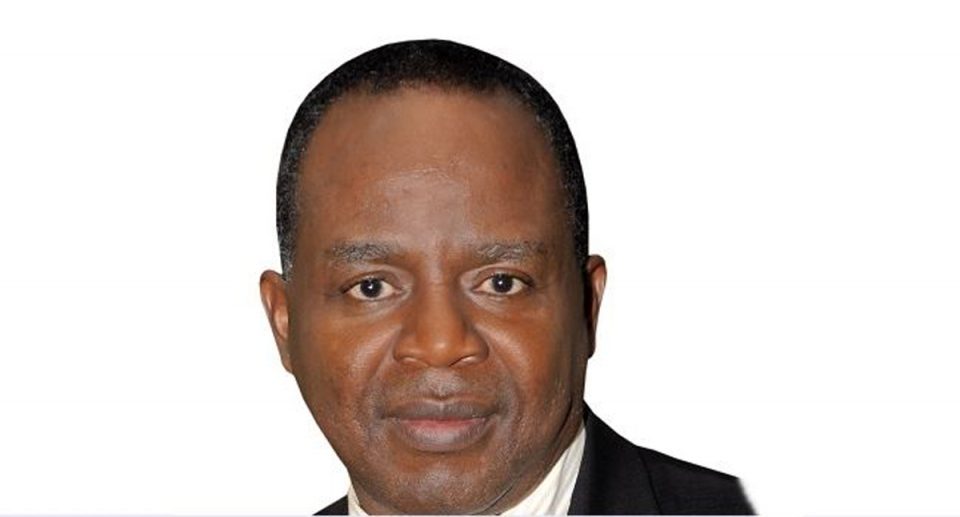 The council, in a statement by the NJC’s Director of Information, Mr. Soji Oye, said the judges, Justice Francis Abosi, who is the Acting President, Imo State

Customary Court of Appeal, and Justice Aliyu Musa Liman of Bauchi State High Court, had been placed on immediate suspension pending when the NJC’s recommendations would be approved by the respective state governors.

Oye said these were part of the resolutions reached at the 91st meeting of the council held online on Wednesday and Thursday.

The NJC meeting was presided by the Chief Justice of Nigeria and the chairman of the council, Justice Tanko Muhammad.

Oye said the council recommended the Acting President, Customary Court of Appeal, Imo State, Justice Abosi, for compulsory retirement for falsifying his date of birth from 1950 to 1958.

The council asked Governor Hope Uzodinma of Imo State to de deduct the salaries he had earned for about the eight years period from November 2015 when he ought to have legitimately retired, to date from his retirement benefit.

He statement stated, “Findings showed that he was supposed to have retired in November 2015 when he clocked the mandatory retirement age of 65 years.

“Council decided to recommend for his compulsory retirement to Governor Hope Uzodinma of Imo State and to also deduct the salaries he had earned from November 2015 to date from his retirement benefit.”

He added that Justice Liman of the Bauchi State High Court was recommended to the Bauchi State Governor, Bala Mohammed, for compulsory retirement for his failure to deliver judgement in suit No BA/100/2010, between Abubakar Isa and Sheik Tahir Usman Bauchi within the three months period stipulated by the 1999 Constitution of the Federal Republic of Nigeria.

He also stated that petitions against Justice O. A. Musa of the High Court of the Federal Capital Territory, Justice Muhammed A. Sambo and Sa’ad Ibrahim Zadawa of Bauchi State High Court of Justice, were dismissed for either lacking in merit or being subjudice.

The statement added that some lawyers, Apeiyi Becon Clement, Ifeanyi Egwasi, Nwafor Orizu, Godwin Nkemjika Chukwukwere, Akopde Haggai Ukuku, Chief Emefo Etudo, Osamudiamen Obarogie and B. S. Onuegbu, were referred to the Legal Practitioners Disciplinary Committee “for various acts unbecoming of a legal practitioner ranging from unruly behaviour, walking out of court in the cause of proceedings to submission of false documents to the court.”

Organisation, partners give out $21,000 as startups to fight COVID-19 in Nigeria