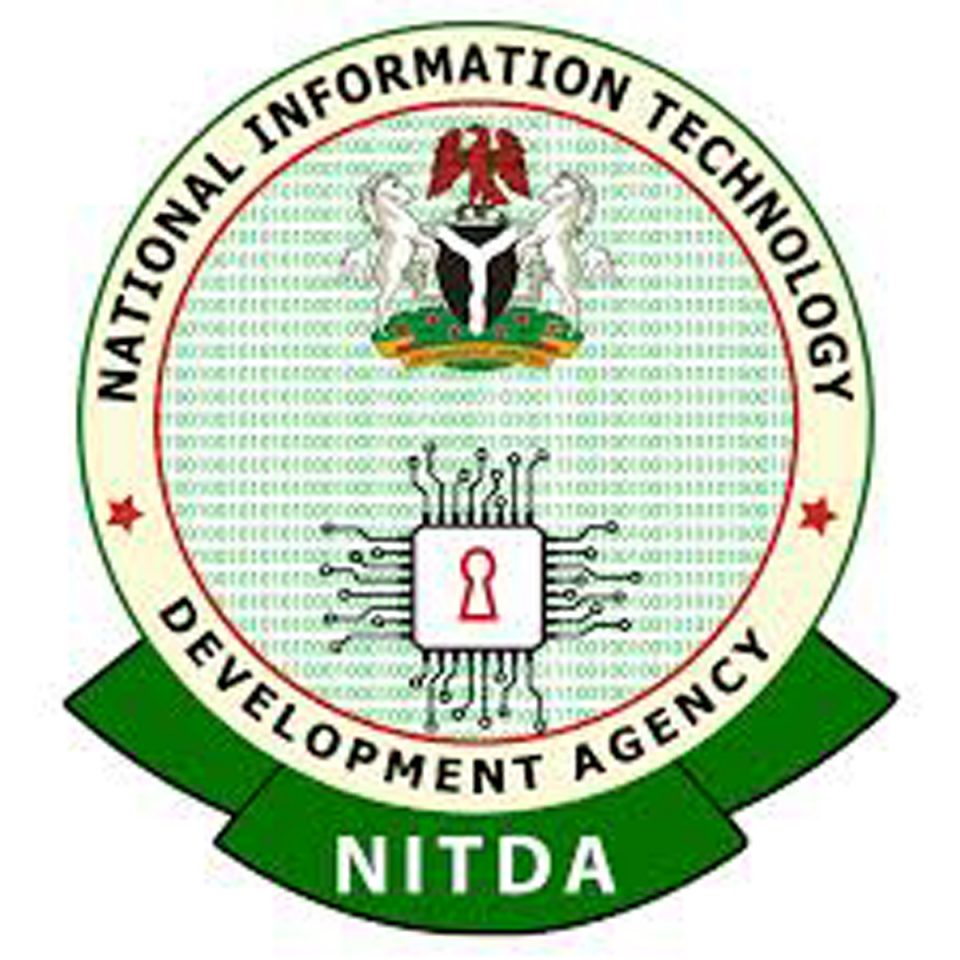 Eleven Nigerian banks paid about N8.08bn Information Technology-related levies to the government in 2019, the audited financial reports of the banks have shown.

Analyses of the financial reports indicated that this is a reduction of N381.12m over the N8.46bn IT levy the 11 banks paid to the government in the corresponding period in 2018.

The National Information and Technology Development Agency had established a Fund to which companies and enterprises with an annual turnover of N100m or more are mandated to contribute one per cent of their profits before tax to.

Companies liable to pay the levy as stated in the NITDA Act are GSM service providers and all telecommunications companies; cyber companies and Internet providers; pension managers and pension-related companies; banks and other financial institutions; and insurance companies.

GTB ranked second, reporting N2bn IT levy remittance to the government in 2019, a five per cent increase compared with N1.90bn paid within the same period of 2018.

Details of Union Bank’s annual report indicated that the bank paid N245m as IT levy to the government in 2019, recording 81 per cent increase as against N135m in 2018.

According to NITDA Act 2007, companies eligible to pay the one per cent levy are assessed and issued a demand notice by the Federal Inland Revenue Service.

“Stay away from our efforts on security’’ – ZMSG tells Sen. Marafa