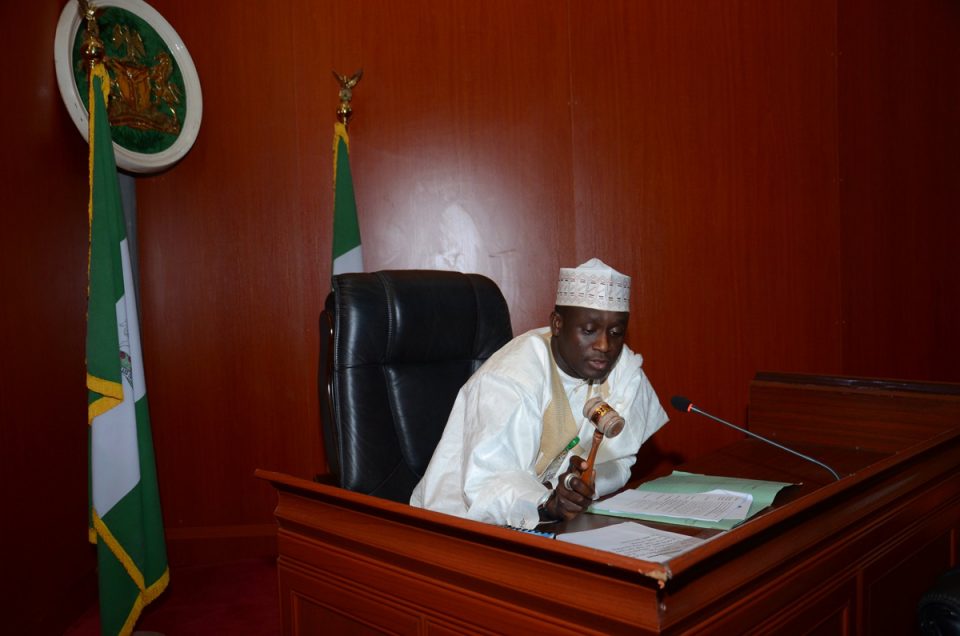 Some prominent personalities in Kwara have congratulated the new Chief of Staff (CoS) to the President, Prof. lbrahim Gambari, describing the appointment as right peg in a right hole and well deserved.

The personalities, ranging from politicians, traditional rulers to the academia, expressed satisfaction with the appointment in their respective congratulatory messages in Ilorin on Wednesday.

The Speaker, Kwara House of Assembly, Mr Yakubu Danladi, in a statement signed by his Special Assistant on Media, Mr Sheriff lbrahim, described the appointment of Gambari as the ”right peg in a right hole”.

Danladi said this was in consideration of  the erudite scholar and renowned diplomat’s rich background.

“On behalf of the 9th Legislature of Kwara State, I congratulate Prof. Ibrahim Agboola Gambari, CFR, and indeed Kwara citizens over the appointment of yet, another illustrious Kwara indigene to serve as the Chief of Staff to President Muhammadu Buhari.

“We are optimistic the history of Kwara state producing one of the best Chief of Staff to the Presidency will repeat itself, judging from the capability and competence Prof. Gambari is known for, at national, regional and the global fronts,” he said.

Danladi said that with the recent development in the national polity, the President had conspicuously and consistently shown his love for Kwara and its people ”for which we hold in high esteem”.

The speaker prayed for God’s guidance and wisdom for the appointee to discharge his new assignment dutifully, while urging Nigerians across socio-political divides to put the country first.

He advised the new CoS to support Buhari and state governments in the fight against COVID-19 for the country to emerge victorious and stronger.

Also speaking in his signed statement, the Emir of Ilorin and Chairman of the Kwara Council of Chiefs, Alhaji Ibrahim Sulu Gambari, congratulated Gambari, describing his appointment as well deserved.

The first class traditional ruler said that the new CoS deserved the appointment considering his track record in public service and his numerous achievements with positive impacts on humanity across the world.

He prayed to the Almighty Allah to grant Gambari remarkable success in the discharge of the national assignment entrusted to him.

The emir expressed deep appreciation to the president for appointing an eminent son of the Emirate into the exalted office.

In the same vein, the Ilorin Emirate Professors Association congratulated Gambari who is one of their members, on his appointment.

The association’s Chairman, Prof. Suleiman Kuranga, who signed the statement, described the appointment as a well-deserved one, considering Gambari’s wealth of experience.

He said the association was grateful to Buhari for finding the renowned scholar and illustrious son of Ilorin Emirate worthy of being appointed to the exalted position.

Kuranga noted that the president must have opted for Gambari because of his diligence, integrity and reputation as an international bureaucrat.

The professors also congratulated Gov. AbdulRahman AbdulRazaq of Kwara and the Emir of Ilorin on the appointment of Gambari.

2.3m register for vaccination in 24 hours