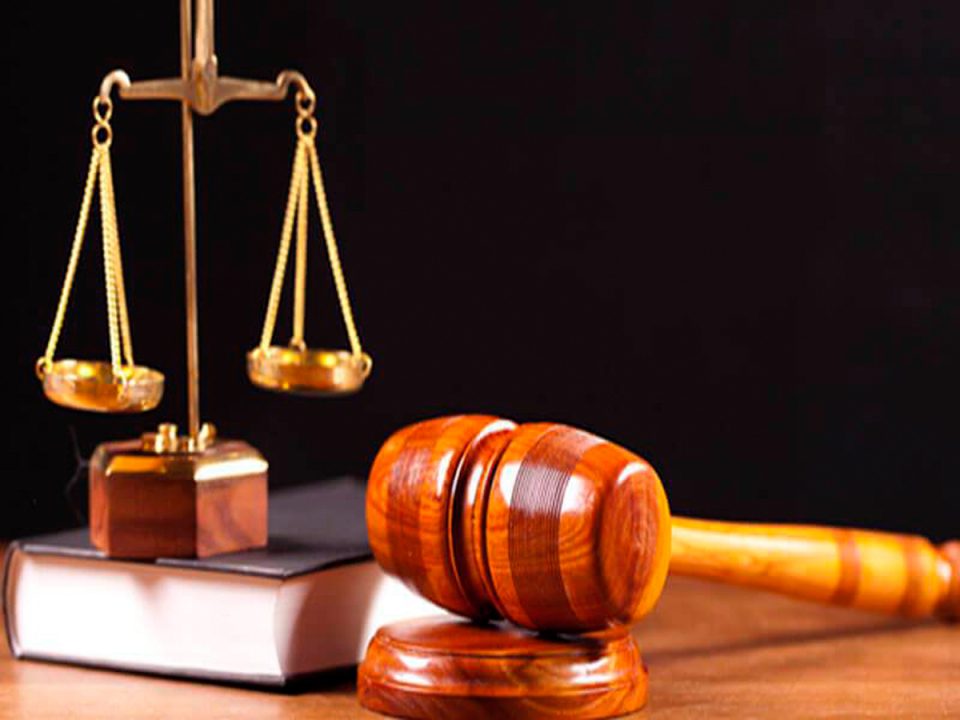 A federal high court in Asaba, Delta State on Thursday ordered the Department of State Service (DSS) to pay N10 million in compensation for violation of human rights of one Anthony Okolie.

Okolie was arrested on Monday, July 22 at Nnedisi Road, Asaba, Delta State and detained by the DSS for a period of 10 weeks for using an MTN sim card previously used by Hanan Buhari.

He was taken to Abuja by DSS operatives and was kept in custody until his release in December 2019.

“The sim card became redundant and was recycled to the market for sale (after Hanan stopped using it),” Okolie’s lawyer Tope Akinyode told The Guardian.

“Okolie lawfully bought the sim card after years of redundancy unknown to him who the previous owner was.”

Akinyode said Okolie’s detention was unlawful because he has the receipt for the purchase of the sim card and all other documents pertaining to the sim card.

In the lawsuit, Okolie demanded a N500m compensation and public apology for the violation of his fundamental human rights from DSS, MTN and Hannan.

The case was earlier scheduled for judgement before Justice Nnamdi Dimgba on March 3 but could not hold due to the coronavirus lockdown.

However, the judge Justice Dimgba on Thursday awarded the sum of N10 million against DSS for the abuse of Okolie’s fundamental human rights.

The judge said that there is no substantial evidence against MTN and Hanan who were joined in the suit.

Okolie’s lawyer Akinyode said the judgement was “to establish that the SSS is a lawless security outfit.”

While the coronavirus pandemic continues to have a negative impact on the Nigerian economy, nothern states may suffer more from its implications, a report said.

Lagos based geopolitical risk firm SBM Intelligence in a report said this is because “many of the states in the North Central rely heavily on federal allocations to survive.”

Nigeria’s economy is projected to contract by 3.4 percent this year, government officials said last week, as dwindling oil revenues and the new coronavirus forced it to cut budget plans for a second time. Nigeria was assuming a lower petroleum price of $20 per barrel.

Finance Minister Zainab Ahmed said in March that this year’s record 10.59 trillion naira ($29.42bn) budget would be cut by about 15 percent.

At the time, she said the initial assumed oil price of $57 a barrel would be reduced to a worst-case scenario of $30 a barrel.

But last Tuesday, she said that benchmark would again have to be revised down.

“The fact that crude prices have dropped precipitously makes it likely that states in the North Central will struggle to deal with dwindling finances and a COVID-19 outbreak in the region,” it added.

This region consists of Benue, Kogi, Kwara, Nasarawa, Niger, and Plateau States, and the Federal Capital Territory, Abuja and they are heavily plagued pastoral conflict.

The conflict has effectively affected food production and added more people into the unemployment pool, the report says.

“We are in the process of an amendment that is bringing down the revenue indicator to $20 per barrel,” Ahmed said in a web conference about the impact of low oil prices on the country.

“With the economic threat from COVID-19 and the consistent warnings to those who sell in the market space, and civil servants, it is likely that bringing things to a halt within the region will largely affect revenue generation for the first quarter of 2020.”

The report also highlighted that the potential impact of COVID-19 in the north east states “will be very devastating.”

“The economic implication is further unemployment, serious difficulty with off-setting both local and foreign debts, as well as a setback in the region’s fight against Islamic extremism,”

But for the remaining four regions, SBM reports indicated that the dwindling federal government revenue and the pandemic might have a mild effect on the economies of the states in the region.

SBM said the effect on the north west states “will be very limited and not cripple life within the region” while for the south east states the pandemic might “damage the reputation of state governments, highlighting their inability to handle a health crisis in the region, rather than an economic crisis.”

For south south region the report indicated that states in the region will “most likely going to need federal government support to prevent it from plunging into a devastating financial crisis.”

South west region might see more foreign aid come to the zone than any other, the report added.

Nigeria could be facing one of the biggest Leadership challenges, says Utomi

Yuletide: CBN to investigate dearth of money in ATMs