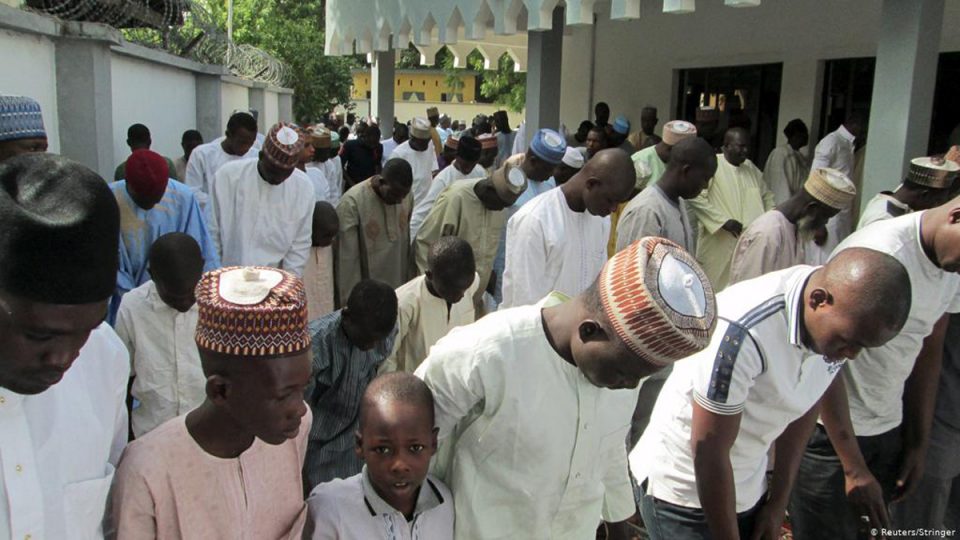 Meanwhile, the Kano State Council of Ulamas on Wednesday  opposed  the decision of  the state Governor, Abdullahi Ganduje, to allow mosques to resume group prayers.

The Islamic clerics warned the decision would increase COVID-19  infections in the state.

In an interview with  the BBC Hausa Service, the Chairman of the council, Sheik Ibrahim Khalil, said the government should have taken into consideration,  the  spread of the virus.

Recall that Ganduje a few days ago announced the lifting of the ban on congregational and ‘Eid’ prayers. He, however, said  congregants must continue to obey social distancing and the use of the face mask.

But in the BBC Hausa interview Sheik Khalil said, “In this period of epidemic, since the government has allowed congregational prayers to hold, individuals can also decide for themselves not to risk their lives. Especially those with underlying illnesses should stay at home instead.

“Those that feel they can go to mosque, if they don’t have any problem can go ahead and pray in congregations. There is no sin for anyone that doesn’t go to mosque as far as he has concrete reasons.”

However when contacted, a top government official who spoke on condition of anonymity, told The PUNCH that the governor’s decision was based on “recommendations by 30 Islamic scholars in the state.”

He said the 30 scholars who were representatives of all the sects in the state, asked Ganduje to allow Friday prayers to hold as well as Eid prayers.

He said the governor gave his directive “after a lengthy consultation with the Islamic scholars and other government officials.

According to the official, during the meeting, each of the representatives of the sects was given the chance to express his mind on whether they were in support of lifting the ban or not and the majority supported lifting the ban.

He added that after the meeting, Ganduje went ahead to select three of the ulamas from the 30 representatives and appointed them as members of the committee charged with the responsibility of ensuring that all Muslims comply with physical distancing and use of face masks during the Friday and Eid congregational prayers