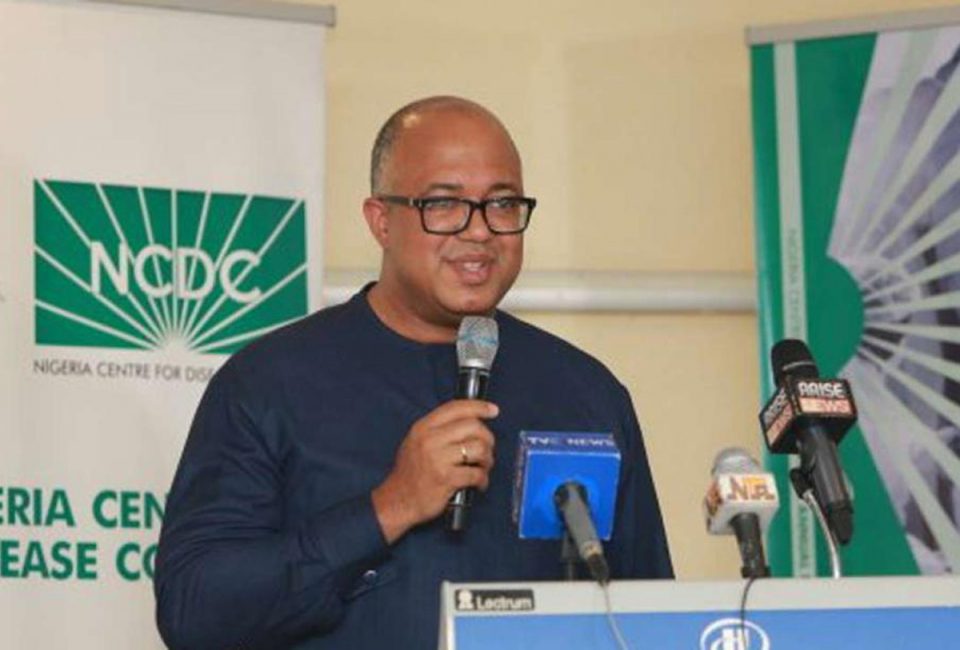 The NCDC boss disclosed that about 50 per cent of confirmed cases recorded in Nigeria were from 10 local government areas.

He said, “We are now looking at our surveillance data with a bit more depth. About 50 per cent of all COVID-19 cases are reported in 10 high incidence local government areas. We’ll focus our resources in areas where they are needed most.”

Ihekweazu further disclosed that the centre was using SORMAS, a software for outbreak and epidemic surveillance, to monitor data for responses most recently on Lassa fever and COVID-19.

He stated, “As COVID-19 in Nigeria accelerates, we utilise @SORMAS_NG software for real-time data collation and analysis.

“This data guides our response strategy to the outbreak and ensures our country leadership stay informed,” he added.

Meanwhile, no fewer than 32 medical personnel, including doctors and nurses, have been infected with COVID-19 in Bauchi and Zamfara states.

The NMA and the National Association of Nigerian Nurses and Midwives have consistently decried non-provision of personal protective  equipment for health workers.

The NMA President, Dr Francis Faduyile, in an interview with The PUNCH, said the PPE should be provided for not only  COVID-19 frontline workers, but all  health personnel in all hospital wards.

The Executive Chairman of the Bauchi State Primary Health Care Development Agency,  Mohammed, in an interview with The PUNCH, said  24 medical personnel, including doctors and nurses, had been diagnosed with COVID-19 in the state since March 24 when the index case was recorded in the state.

He said 12 of them were medical doctors in   Azare, which had been identified as a high risk area and in Bauchi, the state capital.

Mohammed, who is also the Chairman of the Surveillance and Contact Tracing sub-committee of the state Task Force on COVID-19 and Lassa Fever, said that 14 of the affected health workers had been discharged from isolation.

He said, “So far, we have 24 medical personnel in Bauchi State who have contracted  coronavirus since the state recorded its index case.

“We have 12 medical doctors in both Azare in the Katagum Local Government Area and in Bauchi, the state capital, while the remaining 12 are nurses  and physiotherapists.

Bature declared that, “out of about 80 confirmed cases recorded so far in the state, 10 per cent are doctors who came into contact with the virus in the line of duty while trying to save lives especially at emergencies.”