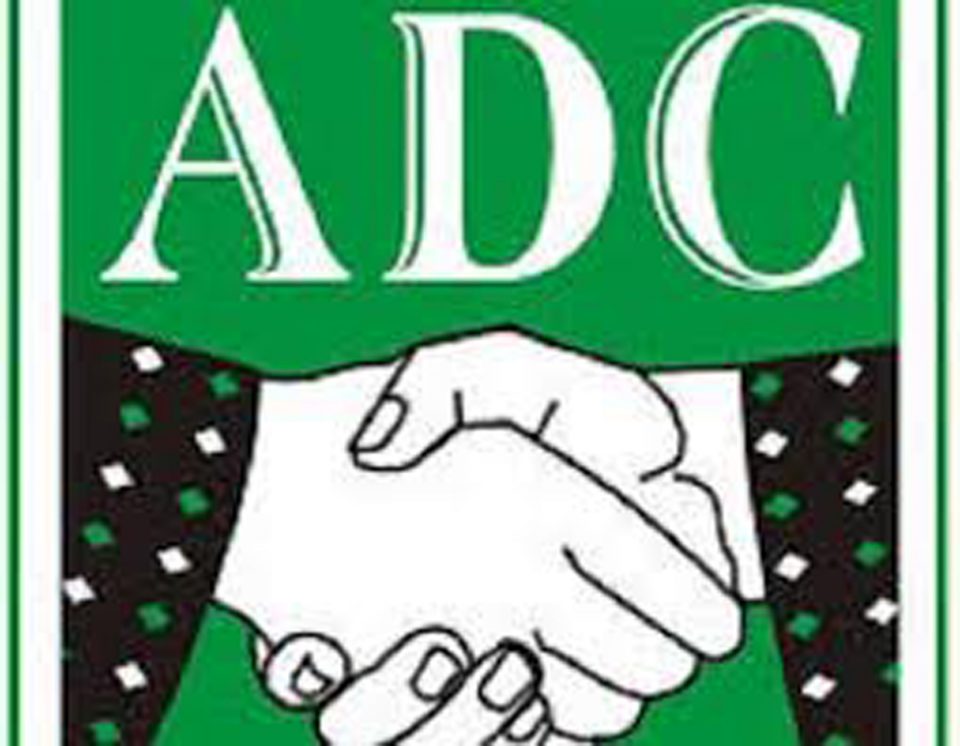 The African Democratic Congress has called on the President Muhammadu Buhari administration to be more sensitive to the plight of Nigerians and refrain from allocating very scarce resources to unproductive, resource draining projects, all in the name of welfare.

The ADC, in a statement released on Wednesday by its National Publicity Secretary, Yemi Kolapo, particularly frowned at the reported spending of hundreds of millions, daily, on school children’s feeding even when schools remained shut.

The party queried the rationale behind such spending at a time temporary spending increases should be targeted at containing the spread of COVID-19 and mitigating the economic impact of both the pandemic and the fall in international oil prices.

According to Kolapo, the attempt by the Minister of Humanitarian Affairs and Disaster Management, Hajiya Sadiya Umar-Farouk, to rewrite the absurdity in the minds of Nigerians has further opened up the inadequacies of the current administration in the area of economic management.

The party said, “The Minister of Humanitarian Affairs and Disaster Management, Hajiya Sadiya Umar-Farouk, as expected, denied reports that the Federal Government was spending N697million, daily, on its school feeding programme. This denial was necessary, considering the heated controversy that trailed the insistence on continuing the project even while schools were shut.

“Her explanation, though not totally off point, however, revealed the penchant of the All Progressives Congress government for reckless spending even in the most difficult economic situations.”

Customs in Kaduna seizes N450m worth of smuggled items in Q1