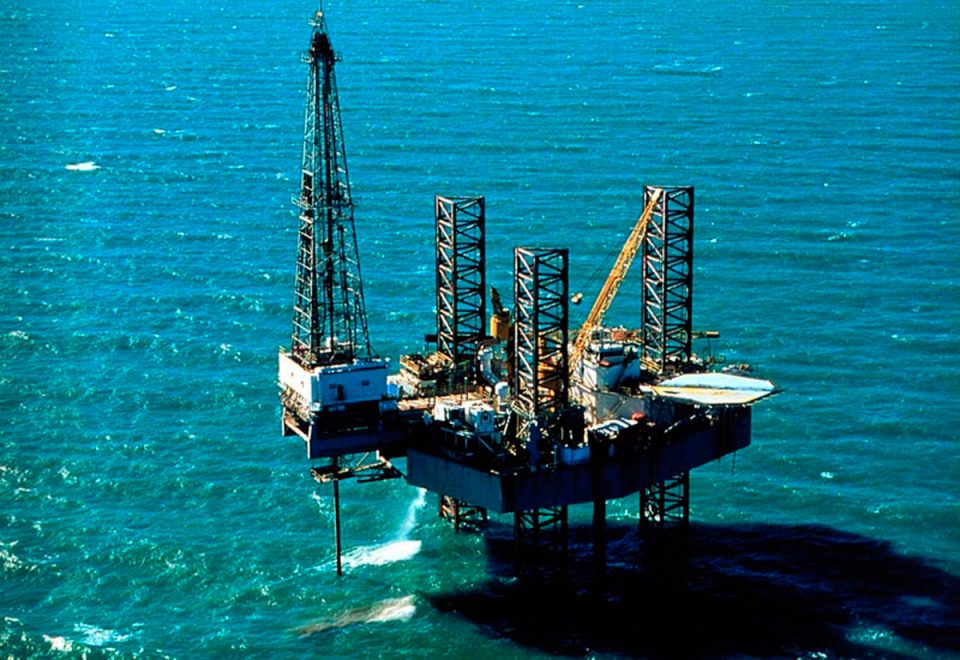 An English court threw out a $1.1bn case Nigeria brought against Royal Dutch Shell and Eni relating to a dispute over the purchase of Oil Prospecting Licence 245, a court document showed on Friday.

The Nigerian government filed the case in 2018 at a commercial court in London alleging payments made by the oil major to get the OPL 245 in 2011 were used for kickbacks and bribes.

Eni and Shell jointly acquired the rights to the OPL 245 for about $1.3bn but the deal had spawned legal cases spanning several countries. A related trial in Italy continues.

The OPL 245, one of the biggest sources of untapped oil reserves on the African continent with reserves estimated at nine billion barrels, is also at the heart of an ongoing trial in Milan, Italy.

Reuters quoted Justice Butcher as saying in his ruling that the High Court “must decline jurisdiction over the action against” Shell and the other defendants.

A Shell spokeswoman said the company welcomed the decision.

“We maintain that the 2011 settlement… related to the OPL 245 was a fully legal transaction with Eni and the Federal Government of Nigeria, represented by the most senior officials of the relevant ministries,” she was quoted by Reuters as saying.

A spokesman for Nigeria was quoted as saying in a statement that it was “naturally disappointed the court has declined jurisdiction over its civil claim”.

The OPL 245 oilfield is also central to a corruption trial in Milan in which former and current Shell and Eni officials are on the bench, as well as court proceedings Nigeria started against JP Morgan, which processed some of the payments in question.

The bank has said it considers the allegations against it “unsubstantiated and without merit”.

The Shell spokeswoman said that based on the company’s review of the prosecutor of Milan’s file, it did not believe there was a case to answer.

In 1998, the OPL 245 was awarded by a former Petroleum Minister, Dan Etete, to Malabu Oil and Gas, which later sold it to Eni and Shell.

The deal saw the Nigerian government act as an intermediary between the oil majors and Malabu Oil and Gas, a company allegedly controlled by Etete.

Milan prosecutors alleged that bribes were paid to win the licence to explore the field, which has never entered into production.

England to face Switzerland and U.S. in autumn friendlies

2019 elections: Nigerians must choose from candidates that can pass integrity test -APC