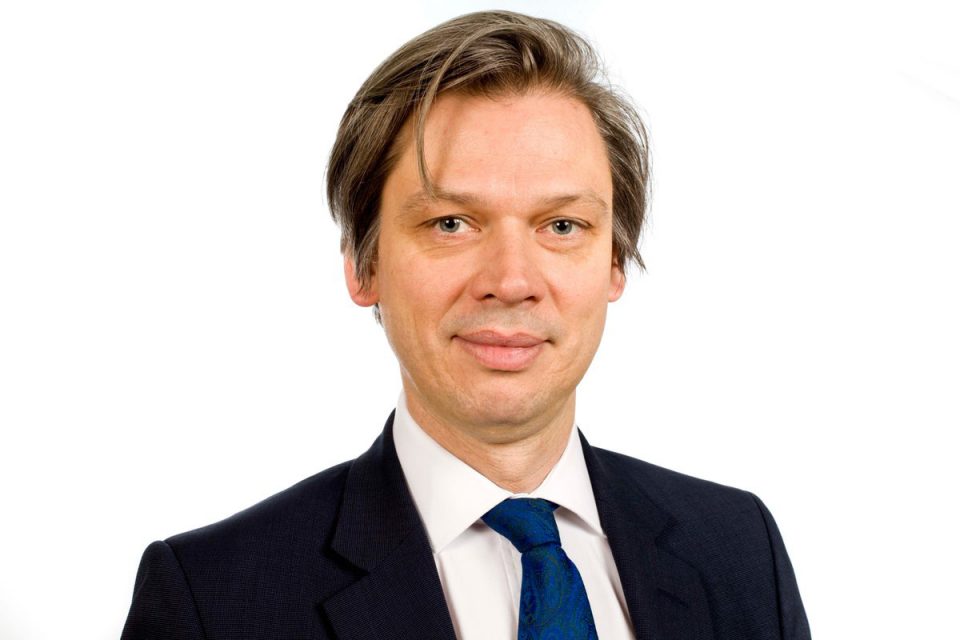 The long-running graft trial implicating oil giants Shell and Eni plus several Nigerian officials may now not take place in the UK after a London High Court ruled today it has no jurisdiction to hear the claims.

High Court Justice Christopher Butcher argued that he does not have jurisdiction to hear the $1.1 billion lawsuit over bribery alleged in the course of a transaction, concluded in 2011, whereby Shell and Eni acquired Nigerian deep-water block OPL 245.

In virtual hearings conducted in the UK last month, the oil companies had asked for the court to decline jurisdiction, citing Article 29 of the so-called Recast Brussels Regulation.

Justice Butcher agreed with their request and handed down his written decision today.

The judge’s ruling was based on an understanding that a case before the Italian judiciary on the same matter is ongoing, engaging the same parties and involving very similar facts.

As a result, a London hearing would duplicate these actions.

European Union (EU) Regulation 1215/2012 of the European Parliament and of the European Council of 12 December, 2012 is designed to guide determination of jurisdiction in member states and also the recognition and enforcement of judgments in civil and commercial matters.

Justice Butcher noted that allowing jurisdiction would duplicate the ongoing criminal trial and parallel civil claim being brought by Nigeria in Italy over events leading up to the acquisition of OPL 245 from Nigerian independent Malabu Oil & Gas, controversially associated with former Nigerian minister for petroleum resources, Dan Etete.

The government of Nigeria asked the court in March to postpone hearings until January 2021 to allow time for the concurrent case in Milan, Italy, to conclude, but was rebuffed.

Shell, Eni and all the Nigerian officials alleged to have been involved in graft have all denied malfeasance.

It is not yet clear whether Justice Butcher’s decision will be appealed.