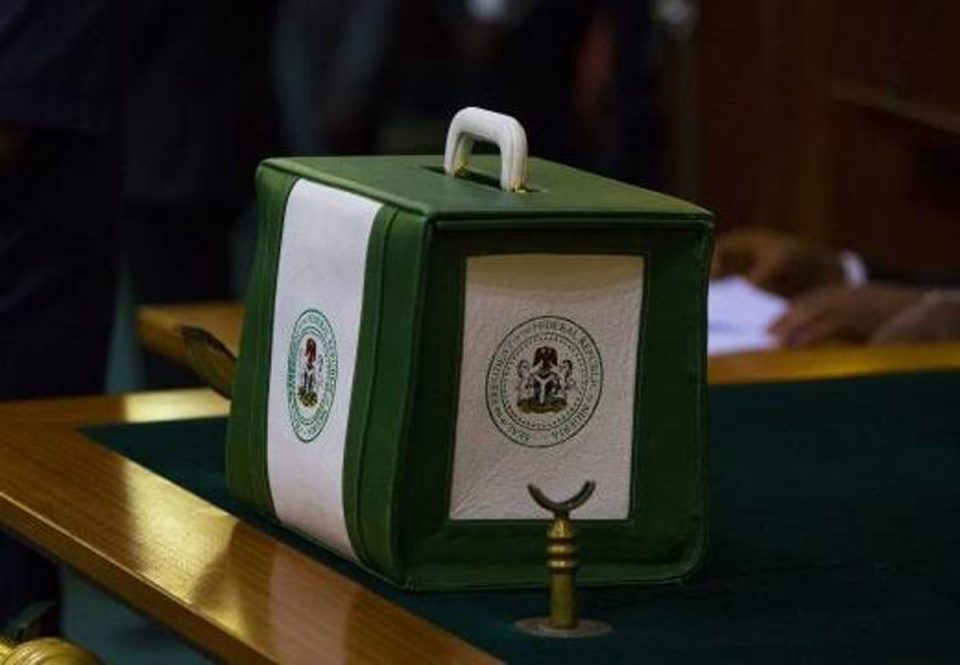 The Presidency  has said  the challenge posed by the COVID-19 pandemic is responsible  for the delay in presenting  the 2020 revised budget to the National Assembly.

This came as the Chairman, Senate Committee on Federal Roads Maintenance Agency, Senator Gershom Bassey, promised that the National Assembly would thoroughly screen the budget.

Findings by Sunday PUNCH indicated that although, the President, Major General Muhammadu Buhari (retd.),  conveyed the  document to the legislature, it had yet to be read on the floors by both the Senate President, Ahmad Lawan, and the Speaker of the  House of representatives, Femi Gbajabiamila, to lawmakers.

However, it was learnt that  National Assembly committees began discussions with  the Minister of Finance, Mrs Zainab Ahmed, on the revised budget on Thursday.

COVID-19 has  hit crude oil prices hard, making it impossible for the Federal Government to implement the budget at the original benchmark of $57 per barrel, as global prices went under $30 in March.

The Federal Government responded by first cutting the benchmark to $30, but finally settled for  $25 in the document now placed before the National Assembly.

The budget size of N10.59tn was also reduced by over N71.5bn, among other changes to align the economy with the realities of COVID-19.

Sunday PUNCH learnt that  although Buhari sent the revised budget to the National Assembly last week, it had yet to be read to members as of the last sitting on Tuesday.

“Most senators and House members are actually not aware that the budget is already at the National Assembly,” one official  told one of  our correspondents in Abuja.

However, the Senior Special Assistant to the President on National Assembly Matters (Senate), Babajide Omoworare, told Sunday PUNCH that COVID-19  constraints caused the delay in reading Buhari’s letter to members.

Omoworare added that by the time the President’s letter reached the legislature, members were adjourning for the week to return the following week.

“The next adjourned date will be June 2; by then I believe the letter will be brought to the notice of all members,” the presidential aide said.

However, he said the relevant committees had   started work on the budget ahead of the resumption on June 2 to save time.

Omoworare said,  “I can confirm that it (letter) has been sent to the National Assembly.  You know they are not sitting at the moment. They adjourned on Tuesday till  June 2.

“So, the letter has not been read, but I am sure work is going on the budget. The reading of the letter does not stop work from going on. They won’t hold on to it until they come back and not work on it.”

He added, “I think the letter was transmitted on Tuesday. You are also aware that because of COVID-19, the National Assembly is not working fully. Civil servants at  grade level 1-13 for instance, are not coming to work, while  those on level 14 and above come on Mondays, Wednesdays and Thursdays only at the moment.”

Sunday PUNCH  learnt  that one of the areas to be adjusted in the budget is health – expected to get additional funds to combat COVID-19.

A  source said, “As you are aware, coronavirus was not envisaged when the budget was signed into law.

“There were no provisions for the pandemic. Funding is expected to go into fighting the pandemic. Also, the money donated by various individuals and organisations has  to go through the National Assembly to be properly appropriated before the government can spend it.”

Speaking on the document in an interview with  one of our correspondents in Abuja, Bassey said  the Senate would be guided by the  experiences in the allocation of funds to critical sectors of the economy.

He  said, “We will use the crisis (COVID-19) as an opportunity to look at the way we  do our budgeting and look at items that need to be in  the budget.”

After 17 days in detention, police charge journalist for inciting Nigerians against Lai Mohammed