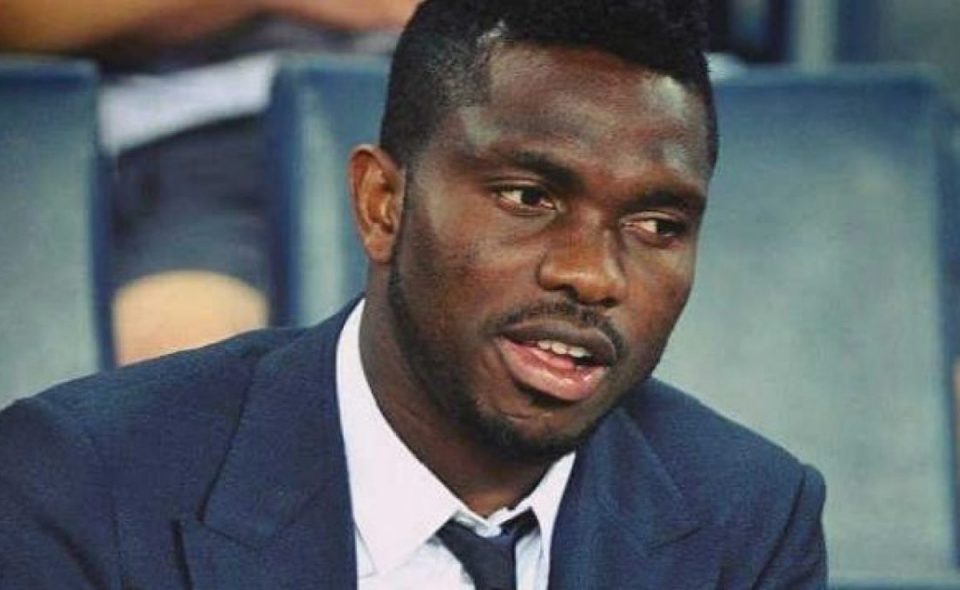 Joseph Yobo has named Robbie Keane as the toughest opponent he faced during his playing career.

Super Eagles assistant coach Yobo was one of the finest defenders in the Premier League during his time in England, excelling during his 10-year stint at Everton.

But asked about the most difficult opponents he faced, the former Nigeria international picked Irish icon Keane due to his cleverness and his movement off the main striker as well as listing Thierry Henry and Didier Drogba as two others who made a huge impression on him.

“There were a few that gave me problems, the likes of Didier Drogba. Thiery Henry used to stretch me a lot,” Yobo told Brila FM during an Instagram live chat.

“I used to look up to the duels with him (Henry). He was so quick, talented and skilfull. You have to be fit to face Henry because he will embarrass you and score a hat-trick, but that never happened with me.

“He was a great player and very competitive, but the toughest striker I faced was Robbie Keane.

“Keane plays in a position that was very difficult- off the main striker. So when he drops off the striker, it’s difficult to mark him.

“Keane was one of the cleverest I played against in the EPL. His movement was very difficult because we were different sizes.

“I always love playing against Drogba, who I can feel, and (Samuel) Eto’o, who I can pin down. But when he drops you’re with a choice of going all out and leaving behind the space or staying back in my position.