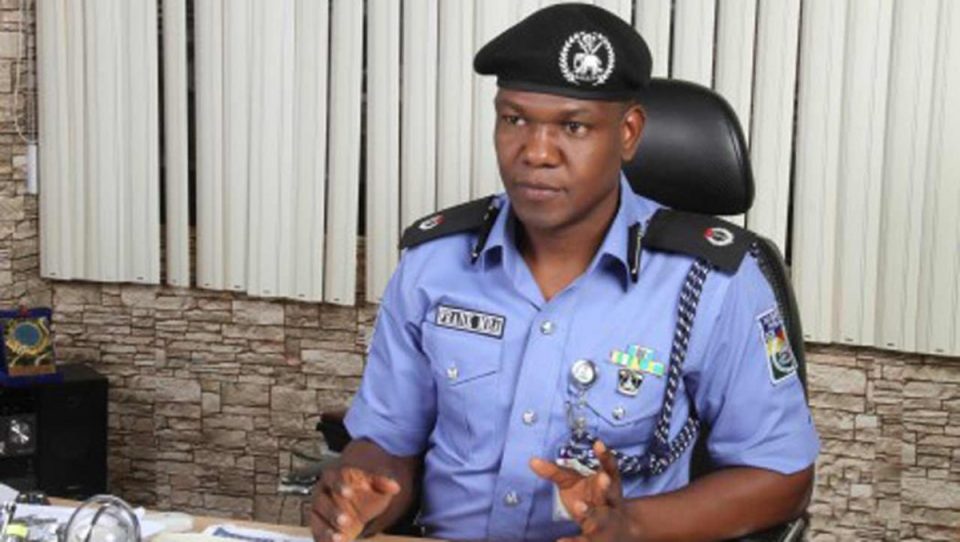 The Federal Government has approved the reorganization of the Nigeria Police with the creation of an additional department, five Zonal Commands and granting of full autonomy to the Force Intelligence Bureau (FIB).

The Force Public Relations Officer (FPRO), DCP Frank Mba disclosed this in a statement on Thursday in Abuja.

He said the Federal Government also approved the decentralization of the Force Criminal Intelligence and Investigations Department (FCIID).

Mba said the approvals were part of efforts to address the threats posed by the dynamics of crimes and full implementation of the Community Policing initiative in the country.

According to him, by this re-organization, the FIB, which was previously a section under the FCIID, is now a full fledged department of the Force to be headed by a Deputy Inspector General of Police (DIG).

He said with the new arrangement, the force now had eight departments and each headed by a DIG.

He said with approval for the decentralization of the FCID, two additional offices would be established in Enugu and Gombe States.

He said each of the annexes, in addition to the existing ones in Lagos and Kaduna states, would be headed by an AIG who would report to the DIG in charge of the FCID in the Headquarters.

He said the Inspector General of Police (I-G) Mr Mohammed Adamu, commended President Muhammadu Buhari, who is also the Chairman of the Nigeria Police Council for the approval.

The I-G said the reorganization would further bring policing closer to the people, improve response time to incidents across the country and promote efficiency in service delivery

Nigeria’s insecurity can be fixed within 17 months unless – Fayemi