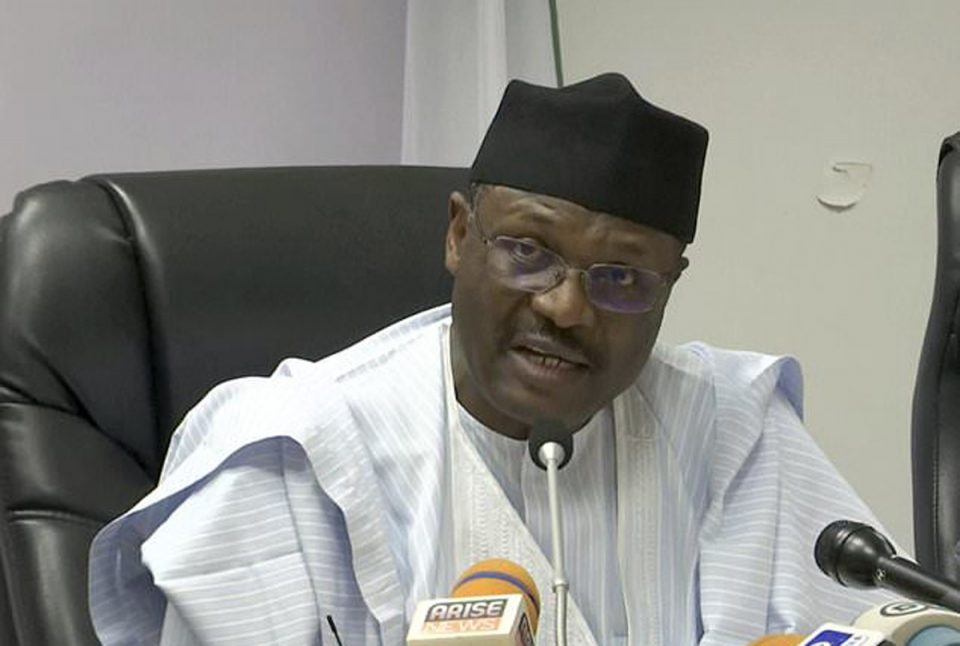 INEC on Saturday said the bye-elections in Bayelsa, Imo and Plateau states would take place despite the coronavirus pandemic.

The commission also said it had been studying reports of elections conducted in countries like Mali and South Korea to strengthen its preparations for the forthcoming elections in Nigeria.

The chairman of INEC, Prof Mahmood Yakubu, stated these during the first virtual meeting with Resident Electoral Commissioners in Abuja against the background of the global health challenge posed by the COVID-19 pandemic.

At the event, he also announced that 6,454,950 registered voters had been scheduled to partake in the governorship elections in Edo and Ondo states scheduled for September 19 and October 10, 2020 respectively, in addition to other bye-elections.

Other bye elections, according to INEC, included the five senatorial and four state Assembly bye-elections spread across nine states of the federation.

He explained that the pandemic had disrupted the commission’s activities, including its engagement with the National Assembly and stakeholders on electoral reform as well as the conduct of some off-season elections that had to be suspended because of the pandemic.

He added, “The end of tenure governorship elections in Edo and Ondo states scheduled for September 19 and October 10 respectively will proceed as planned. Already, some of the political parties have notified the commission of the dates for their party primaries.”

he said health authorities had advised on measures to protect the public from the virus, including all those involved in the elections.

“In addition to the two governorship elections, the commission is also making preparations to conduct nine legislative bye-elections. Already, vacancies have been declared by the Senate President in respect of four senatorial districts (Bayelsa Central, Bayelsa East, Imo North and Plateau South).

“Similarly, the Speaker of the Nasarawa State House of Assembly has declared the seat for Nasarawa Central state constituency vacant. Information reaching the commission also indicates the existence of vacancies for the Cross River North Senatorial District, Nganzai and Bayo state constituencies of Borno State and Bakori state constituency of Katsina State.”

Yakubu also revealed that the commission was determined to hold some of the bye-elections before the governorship elections in Edo and Ondo states to enable INEC “to do a test-run and fine-tune our modified processes in view of the COVID – 19 pandemic.”

Energy experts give reasons for under-development in Niger Delta