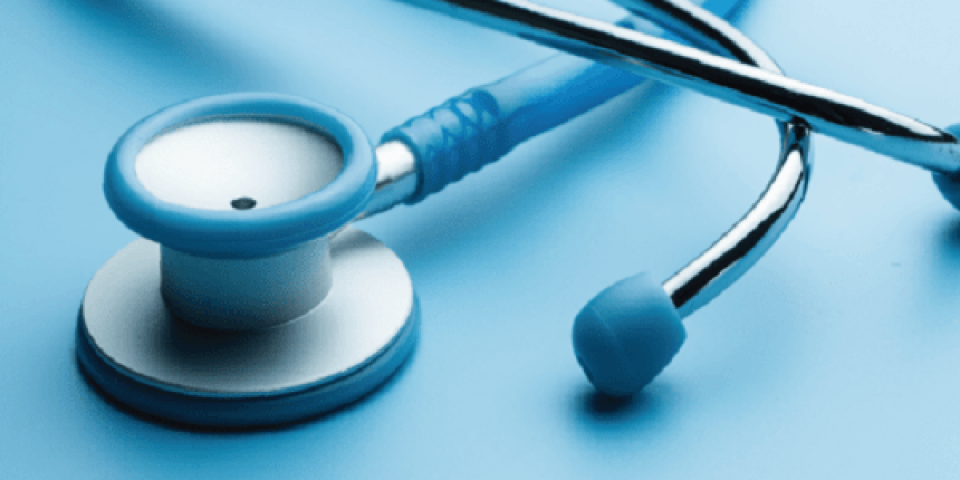 The Nigerian Association of Resident Doctors (NARD) on Saturday said its members would proceed on total and indefinite strike if the Federal Government failed to address their demands within 14 days.

The Association stated this in a communique issued at the end of its virtual 40th Ordinary General Meeting (OGM) and Scientific Conference.

The NARD 40th OGM was held under the theme: ‘Health inequalities and social determinants of Health in Nigeria.’

The virtual OGM, attended by 74 Chapters of the association from across the country, deliberated on issues affecting the nation’s health care system and welfare of its members.

“NARD calls on the Federal and State governments to provide adequate personnel protective equipment such as N95 respirators, gloves etc. to all health workers.

“NARD also demands immediate recall of the sacked resident doctors at Jos University Teaching Hospital and payments of their salaries.”

According to the association, 26 resident doctors at the Jos University Teaching Hospital were illegally disengaged without recourse to the law governing Residency training.

“The association also demands for universal implementation of the Residency Training Act in both Federal and State Teaching hospitals.

“OGM resolves that urgent steps be taken to ensure that the fate of our members at the State Tertiary Health Institutions be improved through engagement with the various state governments and relevant stakeholders.

The association enjoined the Federal Government through the National Assembly to ensure full capture of the residency training funding in the 2021 Appropriation Act.

It also demanded  for payment of arrears of the consequential adjustment of the new minimum wage to it’s members at both Federal and state tertiary health institutions.

The Association condemned what it called “the illegal deductions in salaries” of members by some state governments and demanded  for immediate refund.

“NARD observes the slashing of salaries of our members at state tertiary health institutions with particular reference to Kaduna state government that cut the salaries of health workers by twenty five percent.”

It also called on security agencies especially in Lagos, Delta  and Abuja to stop the harassment and assault of doctors while carrying out their legitimate activities.

“OGM observes non implementation of the revised hazard allowance, the non procurement of life insurance, non-payment of the death benefits claims and COVID-

“NARD observes non-payment of arrears of the consequential adjustment of new minimum wage to some of her members.

It also observed with concern, the non-implementation of revised CONMESS and skipping arrears by some state governments in various state tertiary teaching hospitals.

The NARD noted the shortage of medical staff especially resident doctors in most health institutions across the country and called on the government to address the problem.

Ajaokuta-Itobe bridge: No cause for alarm, Controller assures