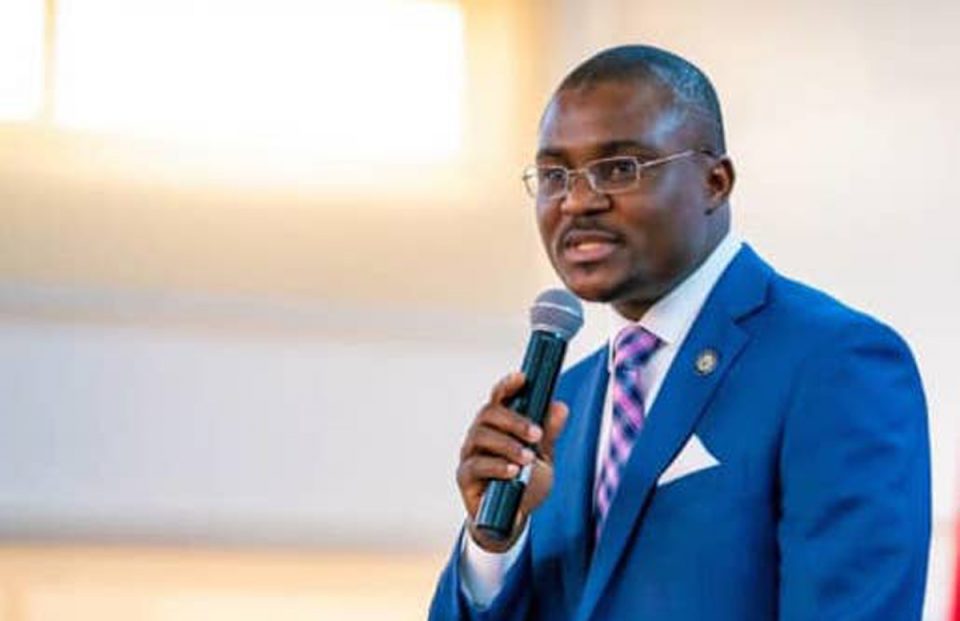 The Lagos state government says it will revert to the pre-2018 land use charge rate to reduce the financial pressure on citizens.

Rabiu Olowo, state Commissioner for Finance, announced the development at the 2020 ministerial briefing to mark the first year anniversary of the Babajide Sanwo-Olu led administration.

The soon to be revealed reform will among other things, reverse the rate to pre-2018 rate,” he said.

“The reform also considered a flexible land use charge payments and efficient customer service management in other to ensure prompt issue resolution.”

Former governor Akinwumi Ambode, had announced a review of land use charge in 2018; thus raising the charge on a property solely occupied by the owner for a residential purpose to 0.076 percent per annum from 0.0394 percent.

The rate for an investment property fully occupied by tenants or third party(ies) was increased from 0.394 percent per annum to 0.76 percent.

14 million children out of school in Nigeria ― Obasanjo