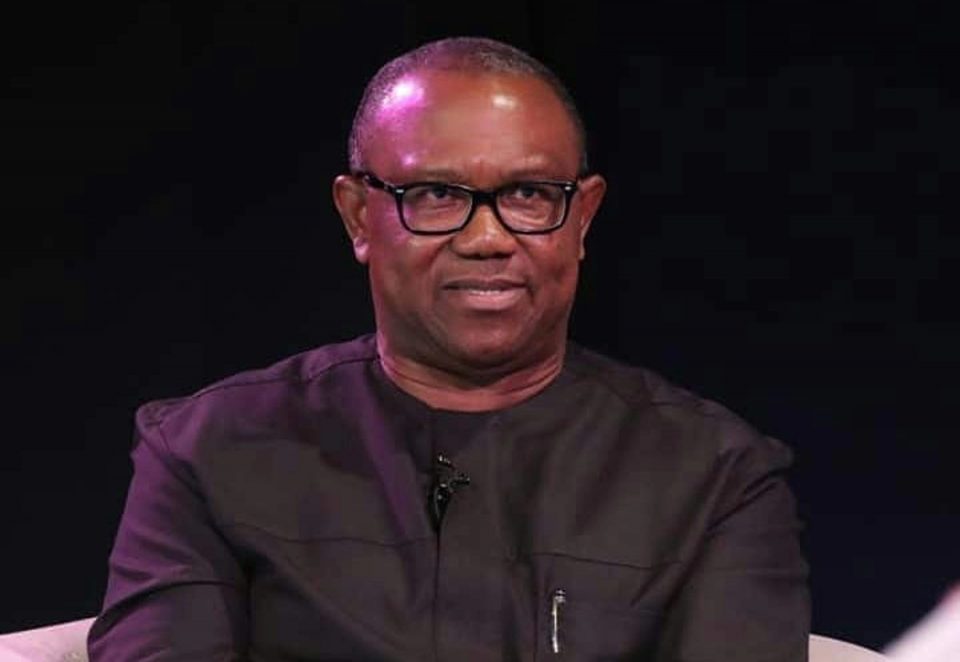 Vice Presidential Candidate of the People’s Democratic Party in the last election, Mr Peter Obi, has described as a curse, Nigeria’s total dependence on oil revenue which, he said, had stopped people from critical thinking and innovating new ways to diversify the economy and generate more revenue.

Obi made this known while addressing the problem of dwindling national revenue currently facing the country in an interview. He explained that “crude oil brought a curse to us to the extent that people stopped thinking and abandoned new innovations.”

Obi said that sharing of oil revenue was inimical to national progress and development. He maintained that oil alone will not save Nigeria “if we fail to do the right thing.”

“The countries that are doing very well globally are not making money from oil. Vietnam, for instance, makes money from other sources apart from oil. Our oil revenue in 2018 was about $18bn, it was not up to the total revenue of Facebook for that same year, which was $57bn; and it was that money ($18bn) that everybody was going to share. We have talents that will create such companies, so, we must take part and invest in them. The world is moving fast to a knowledge-driven economy”, Obi said.

He also advised that restructuring the country would bring more efficiency and productivity. “We have said let us restructure the country. It is about  allowing each region to develop according to its capacity. It will encourage more efficiency , competitiveness, and the ability to manage their resources.  The oil alone will not save Nigeria. All we need to do is to do the right thing”, he added.

Senate stands down Durunnguwa’s appointment, confirms 22 others as NPC commissioners