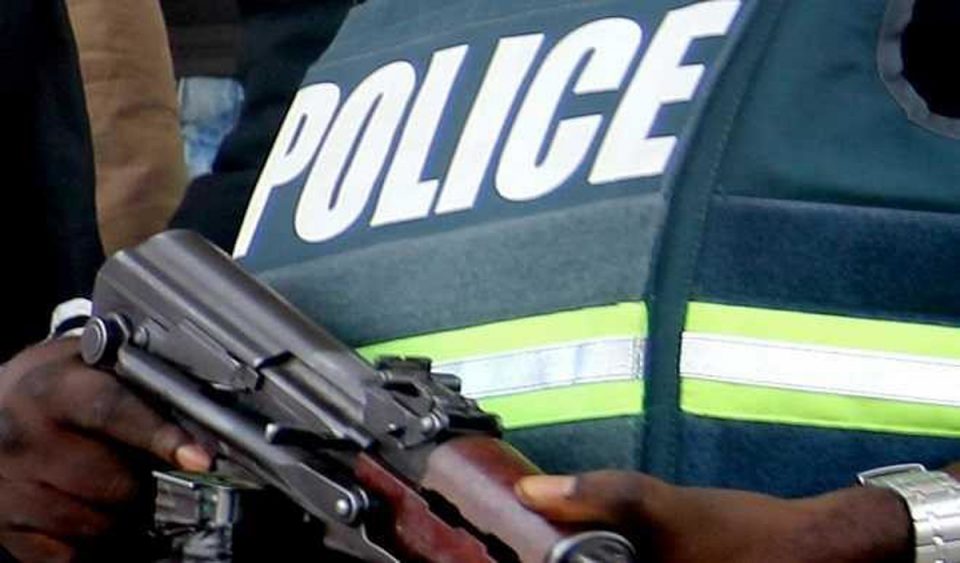 The Police Command in Lagos State has arrested 179 persons and impounded 43 commercial vehicles for violating the interstate non-essential travel restriction.

This is contained in a statement signed on Monday by the Command’s Police Public Relations Officer, DSP Bala Elkana.

He said that the violators were arrested in various interstate checkpoints and motor parks in Lagos State.

“Forty-three commercial bus drivers alongside their passengers en route to various states in the country were arrested,” he said.

Grumbling in EFCC over Magu’s successor