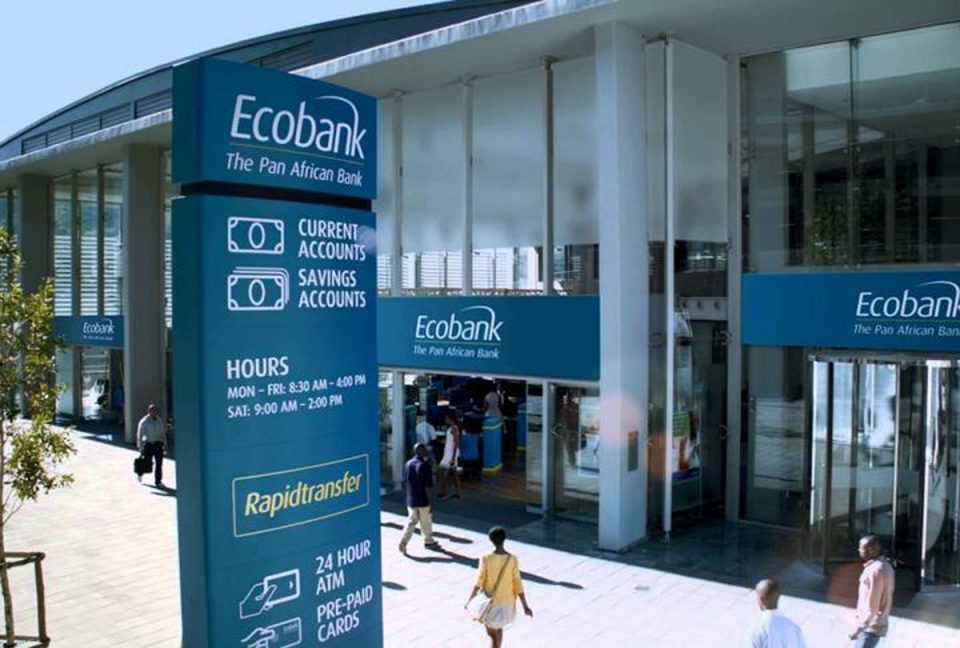 The judge, however, awarded N50,000 cost against Sahara Group Limited in favour of Ecobank for stalling the matter on Monday.

Ecobank’s lawyer, Mr. Kunle Ogunba had told the court that the proceeding was for the hearing of his client’s motion seeking a summary judgment for the sum of $9,125,119.34 against Sahara.

Ogunba told the court that the application was not opposed by the respondents.

Olanipekun told the court that Ogunba’s firm served the process meant for Sahara Energy Resources Limited on him and he had filed an application seeking to set aside the service, among other fresh applications.

But Ogunba fumed that Olanipekun’s “deluge of applications, which he refused to serve on me” were a calculated attempt to frustrate Monday’s proceedings.

He prayed the court to award a cost of N500,000 against Olanipekun for “lack of diligence.”

“In fairness to us and because the proceeding is being frustrated today by the act of my learned friend, Your Lordship should give cost to serve as a deterrent,” Ogunba said.

Though Olanipekun opposed the prayer for award of cost, Justice Aikawa, in a short ruling, awarded N50,000 cost against the first plaintiff, Sahara Group Limited, and adjourned till Friday to take pending applications.

Sahara Energy Resources Limited, Isle of Man, and Sahara Group Limited had dragged Ecobank to court seeking an order to stop the bank from carrying out a “unilateral review of interest rates” on loans obtained by the oil firms.

But Ecobank filed a counter-claim, insisting that it “reserves the right to review its interest rates from time to time in line with prevailing market conditions.”

The bank claimed that based on computation, Sahara Energy Resources Limited and Sahara Group Limited were indebted to it in the sum of $14,069458.30 “being the principal sum and interest due to the counter-claimant as of 21st August, 2019.”

However, the bank urged the court to, in the meantime, order the oil firms to immediately pay the $9,125,119.34, which they had allegedly admitted “after the joint reconciliation carried out by parties.”

It then prayed further prayed the court to compel the oil firms to pay it another $5,069,458.30 “being the outstanding correspondence to the defendant in tandem with the offer letters of the 1st of May, 2016 and other subsisting agreements between the parties.- Thisday

Non-Performing Loans of Nigerian banks increase by 15.6% in 2017