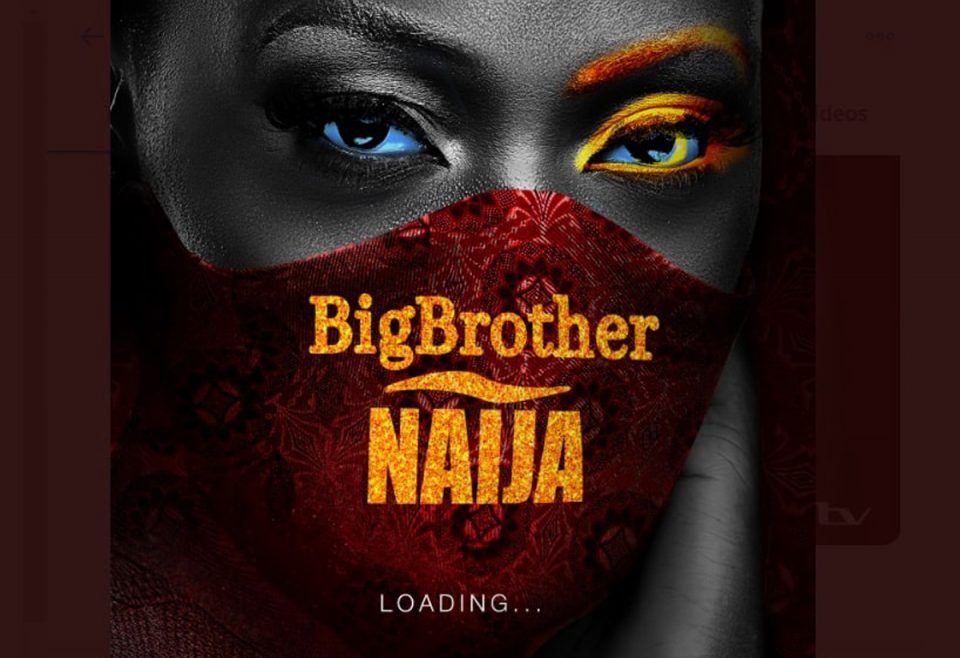 As show is in accordance with “new normal”

In preparation for season 5 of Big Brother Naija which is to start July 19, potentials Housemates are in quarantine ahead of the premiere.

According to Channel Director, Africa Magic, Wangi Mba-Uzoukwu, while fielding questions from journalists at a virtual press conference, they are making sure everything works in tandem with the “new normal” reality being occasioned by the Coronavirus pandemic.

She also added that they have enough potential Housemates in the event some test positive to the virus for replacement.

She also announced that the online auditions which they did back in May were a huge success with over 32 thousand entries being recorded from BBNaija hopefuls across Nigeria.

However, she didn’t let the cat out of the bag about the theme of the Season 5 edition nor gave a hint about the amount of the prize money but promised that it will be an improvement on the previous edition.

BBNaija season 5 will be broadcast live and 24/7 on DStv channel 198 and GOtv Max and Jolli packages on channel 29, with the live eviction shows and weekly highlights aired on Africa Magic Showcase, Africa Magic Urban and Africa Magic Family. DStv viewers will also follow the drama this season with the DStv Now app on a smartphone, tablet or laptop

WHO seeks more financial, technical support to end TB by 2030