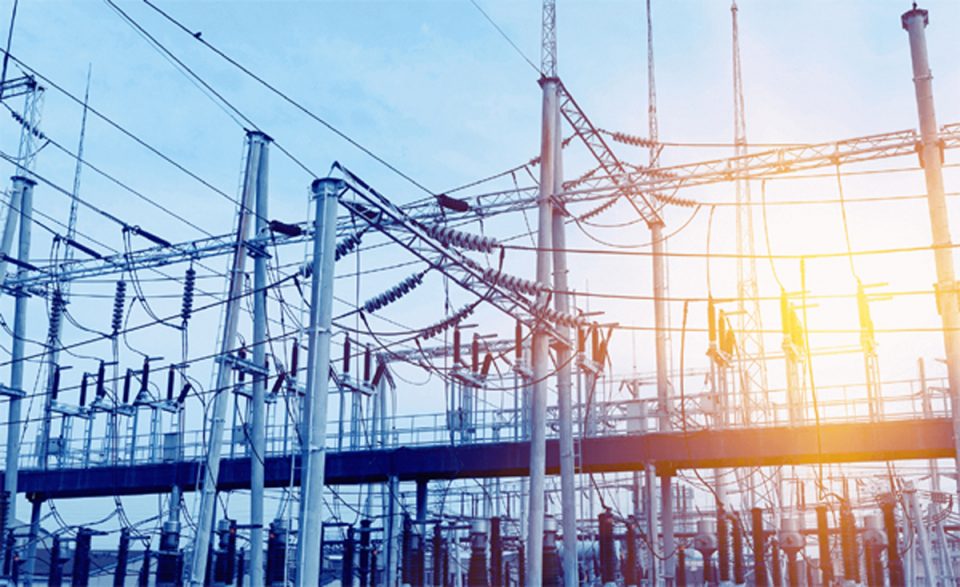 Tariff shortfall is the difference between allowed tariffs and cost-reflective tariffs, which the Federal Government is responsible for funding. Government’s inability to pay the shortfalls over time has in a liquidity crunch on the industry.

This comes as electricity distribution companies, DisCos, put their estimated revenue loss arising from postponement of the new tariff regime at N380 billion in the next six months.

In view of the Coronavirus (COVID-19) pandemic, the Federal Government hadput on hold the tariff increase it earlier approved for the DisCos, ordering them to put the increase of their tariff on hold till the first quarter of 2021.

It stated: “Power sector shortfalls are rising and are fiscally unsustainable. From 2015 to 2019, it increased significantly as allowed tariffs stayed flat while the cost reflective tariff increased due to foreign exchange depreciation and inflation.”

In the first half of this year, H1’20 alone, the Naira depreciated by 6.2 per cent while inflation rose to 12.4 per cent from 11.98 per cent, both escalating the cost of delivering electricity to consumers.

Meanwhile, according to data obtained from the Nigerian Electricity Regulatory Commission, NERC, the 11 DisCos operating the nation’s electricity distribution network, were expected to generate N63.3 billion monthly from the increased tariff, which amounted to N380 billion between July-December, 2020.

According to industry operators, part of the amount was expected to assist in funding capital projects, including procurement and installation of new transformers, maintenance of infrastructure and provision of pre-paid meters, all required to deliver additional power to consumers. The projects are now be suspended until the new tariff regime can be implemented.

Our findings, by World Bank

On how it conducted the research leading to its report, the World Bank stated: “Formal and informal stakeholder consultations have been an integral part of the ESSA process during the project preparation phase. For preparation of the ESSA, bank specialists undertook a series of meetings and engagements with various stakeholders, including federal agencies, development funding partners and technical experts aimed at information gathering and risk analysis.

“What follows are the key issues that emerged from the formal consultations with Federal Government representatives, electricity distribution and generating companies and a large representation of NGO and CSO organisations. A virtual public consultation for the ESSA was held on May 7, 2020.”

On the implication of this development, the World Bank stated: “The government has been directing fiscal resources to keep the electricity running but those resources have primarily benefited the wealthy. Moreover, because of scarcity of funds, as a result, public expenditures on primary health care, basic education, rural roads and other public goods that benefit the poor and represent investments in Nigeria’s children (and its future) have suffered.

“The point of this operation is to help turn around the power sector and set it on a fiscally sustainable path, and this is particularly urgent at a time when the government needs all the fiscal resources it can marshal to help protect lives and livelihoods.

“Of course, the priority of the government ought to be and has been to ensure that the poor and low income are not hurt by this, and in fact, what NERC is proposing should cap the impact on the poorest customers. But keep in mind that two thirds of the poorest 40 percent do not have access to grid electricity.”

In its comments titled, “Solving the Liquidity Crunch in the Nigerian Power Sector”, global accounting and management firm, PriceWaterhouseCoopers, PwC, had stated: “Liquidity crunch is the biggest challenge of the Nigerian electricity sector today. The 11 DisCos have been struggling to meet their obligations to the Nigerian Bulk Electricity Trading Plc (NBET) and Market Operators (MO) as evidenced in their low remittances to NBET and MO.

“In Q1’2019, only about 28% of the N190 billion invoice (comprising invoice of 161.4 billion for energy purchased from NBET and an invoice of N28.8 billion for administrative services from MO) of DISCOs were remitted.

“Consequently, NBET have in turn been unable to meet their obligation to the generation companies (GENCOs) thus creating a liquidity challenge that has plagued the electricity industry since the privatization exercise in 2013. None of the DisCos have been able to offset the invoice due to NBET and MO.

“The proportion of remittances relative to market invoice is low across all the DisCos as none could attain 50% of the total bill owed. This situation creates liquidity challenges to the generation and transmission segment of the industry.”

However, Director-General, Nigeria Employers’ Consultative Association, Dr Timothy Olawale, who supported tariff increase, said: “Though the proposed increase in tariff might cause a shock from the consumers’ perspective, it is, however, a necessity in order to get the power sector back on track. While customers have said the tariff review should only take place after there has been improvement in service, service providers have said for service to improve, the right amount has to be paid.”

The various data obtained by Vanguardfrom the Nigerian Electricity Regulatory Commission, NERC, Advisory Power Team in the Presidency, Electricity Generation Companies (GENCOs) and Transmission Company of Nigeria (TCN), indicated that while the nation’s total demand is estimated at more than 20,000 megawatts (MW), the GENCOs have capacity to generate over 8,000mw, while TCN and DISCOs can transmit and distribute 5,500mw and more than 4,000mw respectively.

These imply tha, it would be impossible for DISCOs to deliver additional power to consumers in the short term, especially as many banks may not be willing to extend loans to them because some of them that took loans to acquire the power assets at privatisation have not been able to pay back. Executive Director, Research & Advocacy, Association of Nigerian Electricity Distributors, Mr. Sunday Oduntan, declined to make comments over the weekend.

Nevertheless, before the tariff suspension, Oduntan had expressed optimism that the collaboration between DisCos and government, as shown in some initiatives, especially the ongoing Meter Asset Providers (MAP) programme, distribution franchise consultations and wrap-up of the minor electricity tariff reviews would enable the DISCOs to provide adequate and stable electricity to customers.

Similarly, in their report to the Senate Committee on Power Investigative Hearing on Power Sector Recovery Plan and The Impact of COVID-19 Pandemic, obtained by Vanguard, the GENCOs, stated: “As shown in the GENCOs performance data, there is available power in excess of 4,155 mw, but Nigerians are not enjoying this because of transmission and distribution constraints.

“The stranded capacity has consistently grown since 2013 till date, thereby making GENCOs’ increased capacity not translating to a corresponding increase in power supply to consumers.

“This has become a big challenge and an inhibitor to the Nigerian Electricity Supply Industry (NESI), defeating the effort of the GENCOs in recovering unavailable capacities. As responsible corporate entities, the GENCOs have ensured from takeover until date, in line with their contracts, that energy is made available to the grid.

The GENCOs stated: “However, due to system constraints, generated power is rejected or forced to be reduced to match the infrastructure that transmits and distributes this power to the customer.”

Continuing, the GENCOs stated: “With a total available generation capacity of more than 8,000mw and maximum wheeling capacity of not more than 5,500mw, there will always be a recurring instance of over 2,000mw idle generation.

“In total, due to the combined technical incapacitation of TCN and the DISCOs, the GENCOs are unable to deploy a total of 3,000mw of capacity that would ensure sustainable profitable operations.

“If one considers the fact that the DISCOs have in the recent past been operating around 3,500mw or below, this figure escalates to 4,000mw of idle capacity. In effect, the GENCOs are not able to deploy a total of 4,000mw of idle power, and out of the 5,500mw wheeled by TCN, the DISCOs (Market) only remit about 25 percent (875mw) of this power as revenue to NBET, making a total of 6,625mw generation capacity not yielding revenue for the GENCOs.”

According to data obtained by Vanguardfrom NERC, the increase in tariff differs from one DISCO to another. For instance, the analysis of data showed that residential customer category (R3), in the Ikeja Disco, who currently pay N26.5 per kilowatt/hour, were to start paying N36.49 per kilowatt/hour beginning from July, indicating an increase of 37.7 per cent.