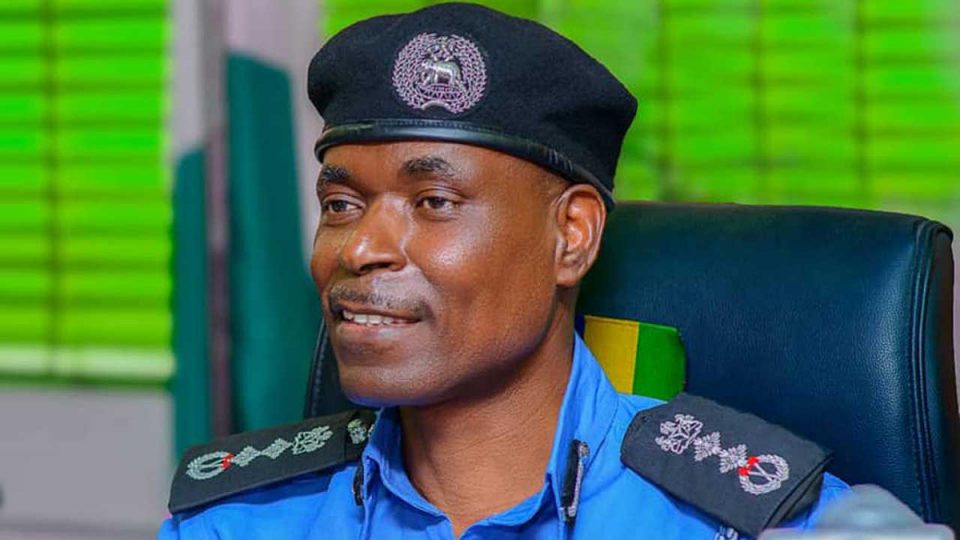 The Inspector General of Police(IGP), Mohammed Adamu, has no power to release embattled former chairman of the Economic and Financial Crimes Commission (EFCC), Ibrahim Magu.

The Police Force Headquarters made the clarification, yesterday, in reaction to Magu’s  demand for bail.

The force said it had no hand in the ongoing presidential probe panel quizzing the former anti-graft chair, saying the panel is neither a police operation nor a police investigative process.

Force Public Relations Officer, Frank Mba, made this known in an interview with Daily Sun in Abuja, when asked what the police was doing to grant Magu’s request for bail.

Magu had on Friday, July 10, written to the IGP demanding that he be granted bail from police custody where he has been for over one week.

Magu ’s lawyer, Oluwatosin Ojaomo, was reported to have made the bail demand in a letter to the IGP. The suspended EFCC boss has remained in custody at the Force Criminal Investigation Department(FCID), Area 10, Abuja, since his arrest on July 6 by a combined team of the State Security Service and the police.

The Force Headquarters, however, said there was nothing it could do concerning the bail request, especially when the panel was not a police affairs even though the IGP is represented on the panel. When probed further, Mba asked the reporter to direct all questions relating to the probe to the presidential panel and not the police because it has nothing to say.

“It is a probe by Federal Government panel. Therefore, all enquirers concerning the probe or relating to actions incidental to the probe should be directed to the panel that is handling the probe.”