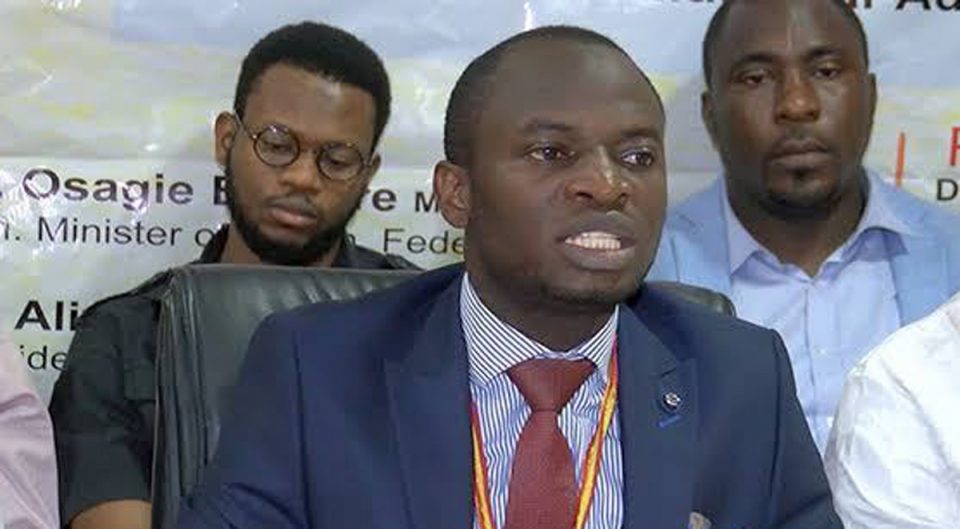 The NMA president stated, “This is the second peak of doctors’ mass exodus from the country.  In the 1990s, doctors left Nigeria for Saudi Arabia and they are leaving again. I think what is happening is that they are not receiving the satisfaction they deserve. The work environment is not encouraging, the equipment for practice is in adequate.  The salary is meager. They go to where their service is appreciated.

“The issue of insecurity is also there, many doctors have been kidnapped. We don’t know maybe the kidnappers are targeting them or it is just a coincidence. What I think should be done holistically is for the government to conduct a research and find out why the doctors are leaving.”

Sokomba, in an interview with one of our correspondents, said it was unfortunate that many hospitals in the country lacked basic medical equipment.

He said, “The work condition here is terrible, when better opportunities come our doctors leave. It is beyond what people think. The work condition is one thing the government has continued to neglect . This is demoralising.  Why will someone continue to work in this kind of environment? Meanwhile, there is a place you can go, work and have job satisfaction, why won’t you leave?”

Commenting on the development, the NLC said the exodus of medical personnel did not look good. It stated that  the nation had to appraise its reward system and the condition of service for health workers.

The NLC General Secretary, Mr Emmanuel Ugboaja, in an interview with one of our correspondents,  said the exodus of doctors was an indication that the country was in trouble.

He stated, “When you see the running battle our workers in the health sector have been having with the authorities, particularly, the state governments which ordinarily should be catering for the populace, then you know we are in trouble.

“Our health facilities are not being improved.  When you hear about the building of a hospital, you would hear of the humongous amount said to have been spent, but at the drop of a hat, the people who claimed to have built such world-class hospitals head to Europe to seek medical treatment. It does not add up.”

But  the Federal Government, in its reaction, said it was committed to keeping its doctors from being taken out of the country.

While calling on state governments to employ jobless doctors, the government said they should make sure that availability of manpower for health was not compromised.

The Minister of Health, Dr. Osagie Ehanire, stated these while answering questions from journalists during the press briefing of the Presidential Task Force on COVID-19.

He said, “With regards to doctors, this is a very uncertain period where all countries are looking for doctors everywhere and trying to make sure that they not only think of buying equipment, commodities and others but also looking to increase their manpower and they are ready to take manpower from everywhere.”

Number of Nigerian doctors in United Kingdom rises to 7,875

DPR aligns with ministerial mandate for the oil, gas sector