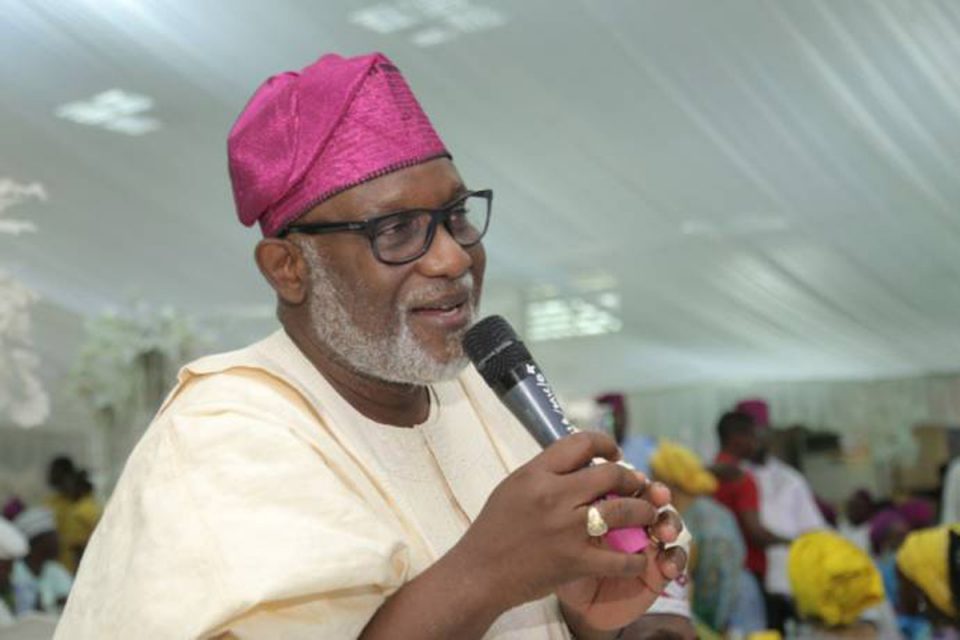 The South West Governors’ Forum, has described late Afenifere leader, Sen. Ayo Fasanmi, as a patriot whose positive exploits would not be forgotten in a hurry.

The Chairman of the forum, Gov. Ouwarotimi Akeredolu of Ondo State, expressed the feeling in a statement issued by the state Commissioner for Information and Orientation, Donald Ojogo, on Thursday in Akure.

The family, in the early hours of Thursday, announced the demise of Pa Fasanmi, one of the lieutenants of the late sage, Chief Obafemi Awolowo.

Fasanmi, a Second Republic senator, passed on at the age of 95.

According to the forum’s chairman, Pa Fasanmi, “one of the few men standing,” personified integrity and exemplified atruism.

“Baba lives on because of his positive exploits and demonstrated capacity to lead a people. He bequeathed courage, planted love and displayed an insatiable quest for a just, equitable and egalitarian Nigeria.

“His thoughts were laced with candour and palpable emotional attachment for his people, the Yoruba nation and Nigeria at large.

“These thoughts were truly Nigeran and reflected in all ways, an inexorable passion for humanity.

“As a true son of the old Ondo State, Governors of both states and indeed, all South West governors, will commence talks with the immediate family to give this patriot, a befitting interment ” he said.