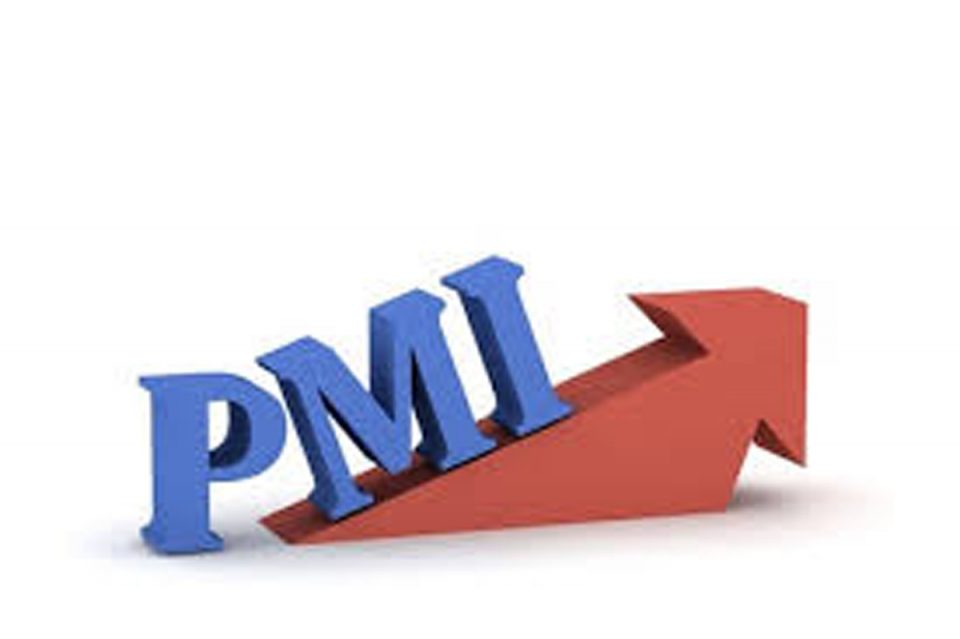 Purchasing Managers’ Index (PMI) for the manufacturing sector has continued to reflect the sector’s weaknesses as regards production, new orders, and employment levels.

According to the latest data released by the Central Bank of Nigeria (CBN), manufacturing PMI in the month of July stood at 44.9 index points, indicating contraction in the manufacturing sector for the third consecutive month.

Of the 14 surveyed subsectors, the transportation equipment subsector reported growth (above 50% threshold) in the review month, while the non-metallic mineral products sector reported no change.

At 44.7 points, the production level index for the manufacturing sector also declined in July for the third consecutive month.

As regards new orders, the new orders index showed contraction for the third consecutive month at 43.1 points, last month. It however grew by 6.7 points above the level recorded in June 2020. Two sub-sectors reported expansion, 3 remained unchanged while 9 subsectors recorded contraction in the review month.

With the uncertainty surrounding production and demand due to the coronavirus pandemic, oil producers are beginning to deepen investment in gas production, to hedge impact and align with the government’s gas-to-power agenda.

According to Seplat Petroleum Development Company Plc, there are plans for two gas wells and related infrastructure, with a full-year capital expenditure of $120 million, even though about $86million has already been invested in the project.

Similarly, in its call transcripts on the first quarter results for 2020, Chief Executive Officer, Royal Dutch Shell, Ben van Beurden, said the company is targeting a reduction in underlying operating costs by $3 billion to $4 billion per annum over the next 12 months, compared to 2019 levels.

He also confirmed the deferral of final investment decisions (FIDs), and exit from early stage projects, saying: “We do not have to invest further in feasibility expenditure. We will, of course, still look for opportunities to protect or generate further value, where that then makes sense.”

The Anglo-Dutch local unit, Shell Petroleum Development Company (SPDC), last year, said it would invest about $15 billion across 24 oil and gas projects in Nigeria in the next five years.

Total, the sixth-biggest LNG producer in the world in 2018, is also looking to expand its gas footprint, as evidenced by its deal to buy Anadarko’s LNG-focused assets in Africa from Occidental, if Oxy’s bid for the US independent is successful.

Meanwhile, Seplat announced that its cash increased to $343million despite lower revenues, for the six months ended June 30, 2020, even as revenue for the period stood at $234million amid lower oil prices and demand.

Commenting on the results, the Chief Executive Officer, Seplat, Austin Avuru, said: “Seplat has delivered a robust performance despite the unprecedented crises we have experienced since March. Our continued resilience is possible as a result of our financial strength, our careful management of risk and our prudent approach to capital allocation. Unlike many in our industry, we were able to protect our 2019 dividend and increase our capital investment to ensure continued g rowth.”

Seplat’s oil hedging strategy and gas revenues, according to Avuru, have continued to protect the business from price volatility, while achieving substantial cost reductions from its suppliers, and managing own costs even more carefully in this challenging period.

For its outlook, the company maintained its previous guidance of 47,000 to 57,000 boepd and expressed confidence about market recovery in the coming months.