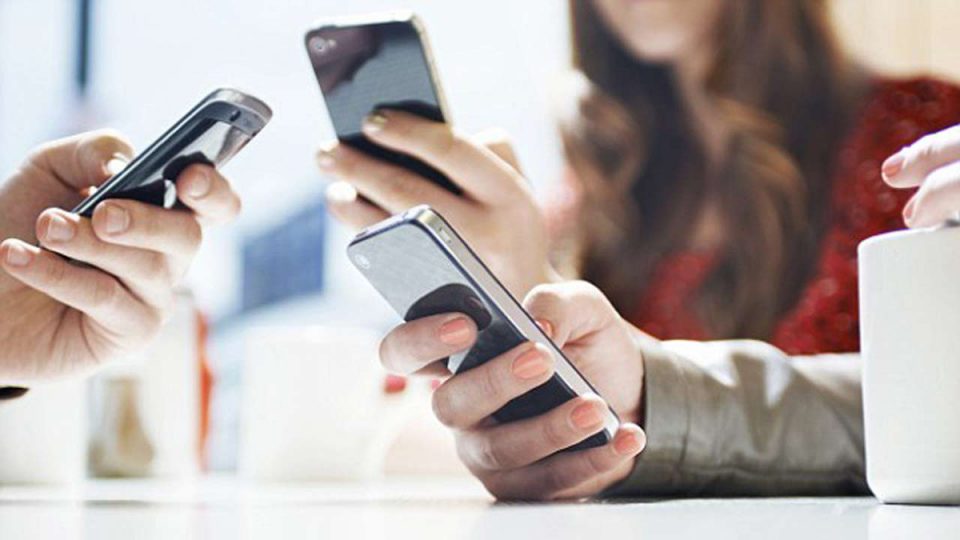 Competition continued on a high note in June in Nigeria’s $80 billion telecommunications sector, as more people came online, with broadband users at 78.8 million with 41.27 per cent penetration.

This is just as about $8.1 billion is projected to be splashed globally on 5G by communications service providers (CSPs) this year, up from $4.2 billion in 2019.

The June subscriber statistics released Wednesday, by the Nigeria Communications Commission (NCC), showed that between May and June, MTN garnered 1.74 million new Internet subscribers. The South African telecommunications firm in May had 58.8 million users, and had 60.6 million in June.

Globacom, which had the upper hand between April and May, pulled in 734,729 users. As at May, Globacom had 37.2 million users, which rose to 37.9 million by June ending. India’s Bharti Airtel trading as Airtel in Nigeria added 248,784 Internet users to the network. It had 37.3 million online users May, and rose to 37.5 million by June. Emerging Market Telecoms Service, trading as 9Mobile, had about 7,094,421 users in June.

Statistics on other service providers, especially those in the Voice over Internet Protocol (VoIP) segment, with focus on Smile and nTel, showed that the former moved from 326,208 subscribers in May to 341,220 as at June ending, whereas, nTel dropped from 50,310 to 49,423 within the same period.

Largely, the data showed that the operators activated 4.11 million new lines, which moved from 192.3 million in May to 196.4 million at the end of second quarter (Q2). It resulted in 102.88 teledensity penetration.

Meanwhile, analysts have predicted worldwide spending on 5G network infrastructure would almost double year-on-year in 2020, with half of all investments made on deployment in China.

In its latest study on wireless infrastructure spend; Gartner predicted $8.1 billion would be splashed globally on 5G by communications service providers (CSPs) this year, up from $4.2 billion in 2019.

According to Mobile World Live, the growth rate for 5G spend is down from the huge 577 per cent rise recorded between 2018 and 2019, as operators prepared for early commercial launches.

Investments in 4G are expected to total $16.4 billion, and remain the technology with the highest network expenditure, though down from $20.6 billion in 2019.

Its latest figures show a jump in the proportion of spending directed towards 5G, with the technology making up 21 per cent of all network infrastructure investment compared with 10 per cent previously.

Overall, infrastructure investments are set to drop 4 per cent to $38.1 billion: sums attributed to 3G and 2G networks are tipped to be 37 per cent and 41 per cent lower respectively.

The company expects spending on 5G to overtake 4G in 2022, partly helped by standalone deployments, a technology 15 per cent of operators are expected to have launched by 2023.

Gartner forecast operators in China would contribute 49 per cent of global spend on 5G in 2020, with companies helped by cost-efficient local production, state sponsorship and “reduced regulatory barriers.”