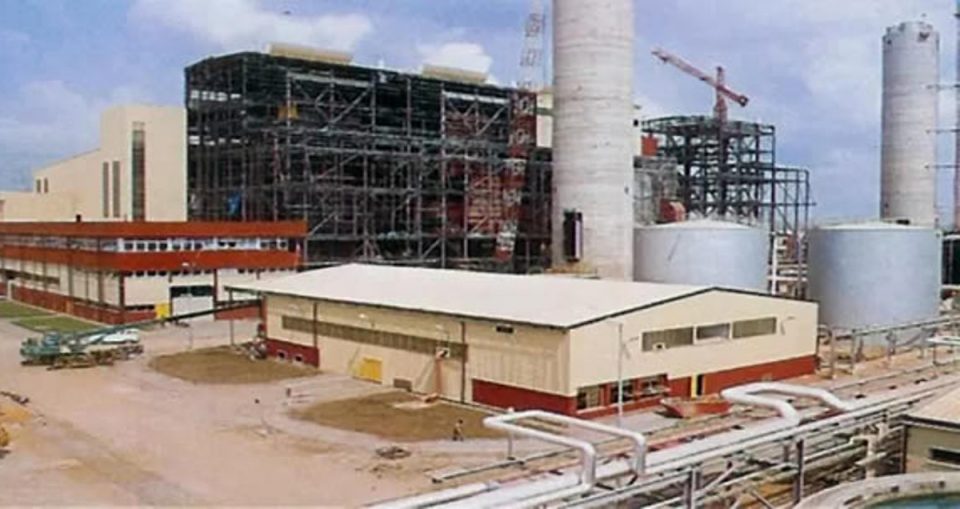 The nation’s biggest power plant, Egbin, and nine other plants have seen their output drop on the back of gas shortage, with generation dropping below 3,000 megawatts.

Total power generation in the country stood at 2,995.2MW as of 6am on Friday, from 3,613.3MW the previous day, according to the Nigerian Electricity System Operator.

The PUNCH reported on Wednesday that the Nigeria Bulk Electricity Trading Plc failed to pay the Egbin and 24 other power stations a total of N181.39bn from January to April this year.

The government-owned NBET buys electricity in bulk from Gencos through Power Purchase Agreements and sells through vesting contracts to the distribution companies, which then supply it to the consumers.

Gas producers in the country have continued to lament the debts owed them by power generation companies for the gas supplied to them.

The Managing Director/Chief Executive Officer of ND Western Limited, Mr Eberechukwu Oji, told our correspondent recently that in any given year, the company was paid for only about 35 per cent of the gas it produced and sold, especially to the power companies.

“We are owed for gas we produced for as far back as 2015. We hope this can be addressed by the right policy thrust to enable free capital flow across the value chain,” he said.

According to Nigerian Electricity Regulatory Commission, the financial viability of the Nigerian electricity supply industry is still a major challenge threatening its sustainability.

“As highlighted in the preceding quarterly reports, the liquidity challenge is partly due to the non-implementation of cost-reflective tariffs, high technical and commercial losses exacerbated by energy theft and consumers’ apathy to payments under the widely prevailing practice of estimated billing,” it said in its latest quarterly report.

The system operator put the nation’s installed generation capacity at 12,910.40MW; available capacity at 7,652.60MW; transmission wheeling capacity at 8,100MW; and the peak generation ever attained at 5,375MW.