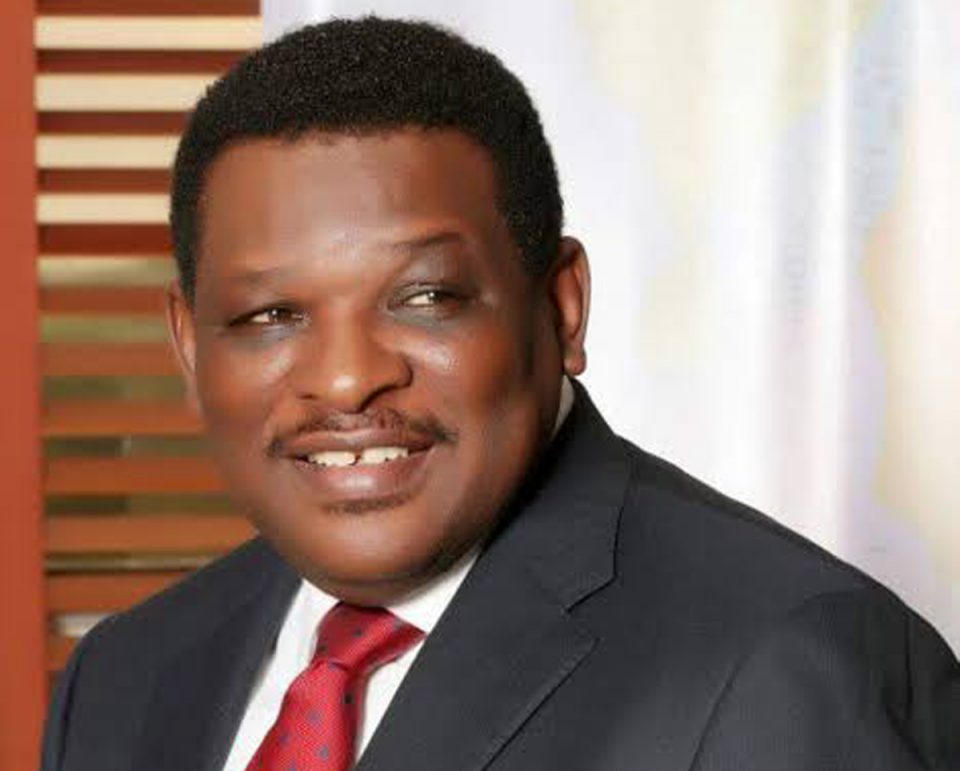 The supply of electricity remains a major challenge to the development of Information and Communications Technology as over 32,800 generators are used to power ICT infrastructure in Nigeria despite grid electricity, the Federal Government said on Tuesday.

Minister of Communications and Digital Economy, Isa Pantami, said this in Abuja at the inauguration of 11 ICT projects executed by agencies under his ministry in various states.

Pantami, who was responding to concerns raised by the Minister of Interior, Rauf Aregbesola, on the need to deepen Nigeria’s ICT to enhance security and boost the economy, explained that two major challenges confronting the sector were right-of-way issues and power constraints.

He said, “With regards to the issue of backbone, particularly broadband, I think it is an excellent observation.

“The intervention of the President on the right-of-way, vandalism, which we were able to resolve, is to improve the quality of service.

“The major challenges affecting the quality of service in Nigeria, one is with regards to vandalism of infrastructure. Two, with due apologies to our colleague here, the minister of power, is the issue of power, which is beyond our control.”

Pantami added, “You may wish to know that today in Nigeria most of our facilities in the sector are being powered by generators and they are supposed to be on the power grid.

“Based on the report I have received; we have over 32,800 generators all over the country powering the facilities while they (facilities) have been denied to be powered by the power grid.”

The communications minister then pleaded with the Minister of State for Power, Goddy Jedy-Agba, who was also at the event, to intervene by improving power supply in Nigeria.

This, he said, would help cut down on the cost of data when fully implemented, adding that a lot of measures were being developed to enhance the country’s digital economic space.

On the inaugurated 11 ICT projects, the minister said they would help diversify the economy, increase security and further impact positively on job creation across the country.

In his remarks at the event, the Minister of Information and Culture, Lai Mohammed, said the current government had done so well but seem shy to let Nigerians know what it had done.

He further noted that the deployment of technology had made the running of government to become cheaper and efficient.

Demand for natural gas to slow down till post-pandemic

COVID-19: Free electricity for 2 months to be paid by FG