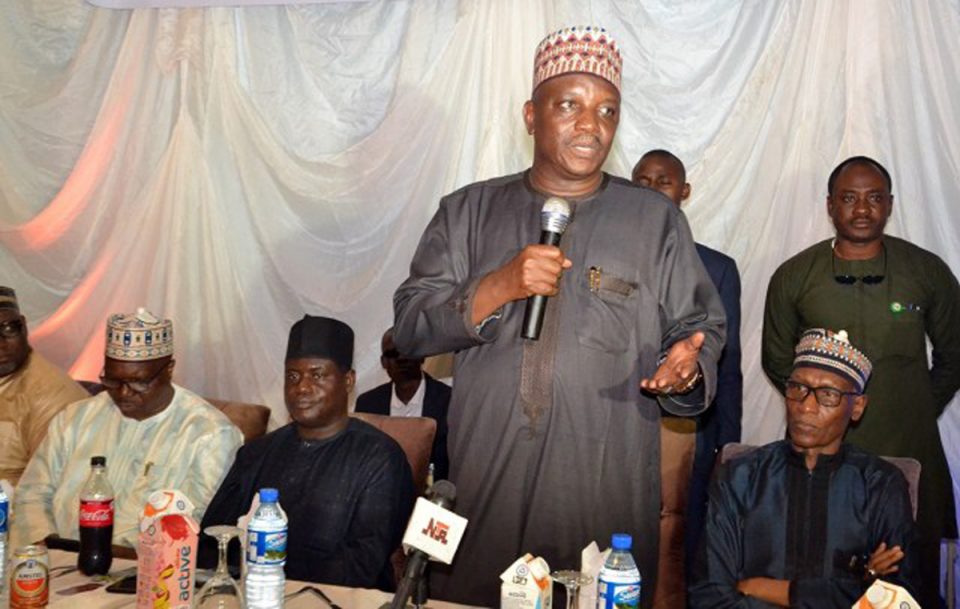 The Federal Government will soon begin the distribution of the four million free electricity prepaid metres promised by the Central Bank of Nigeria (CBN).

This was made known to State House Correspondents yesterday by the Minister of Power, Mamman Saleh, after the week’s virtual Federal Executive Council (FEC) meeting, presided over by President Muhammadu Buhari in the Presidential Villa, Abuja.

It would be recalled that the CBN had promised to augment the Federal Government’s distribution of free prepaid metres with additional four million pieces.

Saleh also said there had been an improvement in power generation, explaining that the country is now generate as much as 5,000 megawatts from the initial 3,000 megawatts.

“The first set is one million, we’re about to finish with that, but you know, it’s not the target, one million is very negligible compared to the demand of Nigerians”, he said.

Asked whether there was any improvement in power generation, he said, “we are improving, it (power generation) has improved, you can see, I don’t have to tell you.

“We are moving from 3000 megawatts, today we are generating up up to 5000 megawatts or over that, so it is a great improvement”, he said.

The minister said that government was making sure that supply was stable and also working towards ensuring that it upgrades the supply “from say 4000 megawatts to 5000 to 6000 to 7000 megawatts and so on.

“So, the more we replace some obsolete and outdated equipment, the more we improve the supply of electricity.”

Asked whether he agreed with the report that over 70 per cent of Nigerians who have electricity supply have less than 12 hours a day, he said, “It all depends. You know we have graded the supply based on the metering.

“So, we have graded according to that priorities and like we have been saying, I will keep telling Nigerians that this tariff issue, those who are not getting 24 hours are not equally charged like those who are getting 24 hours. So, there is a difference. Until you have a metre, then you’ll know what you consume at the end of the day”, he said.

Why Fed Govt should prioritise power supply, by Elumelu