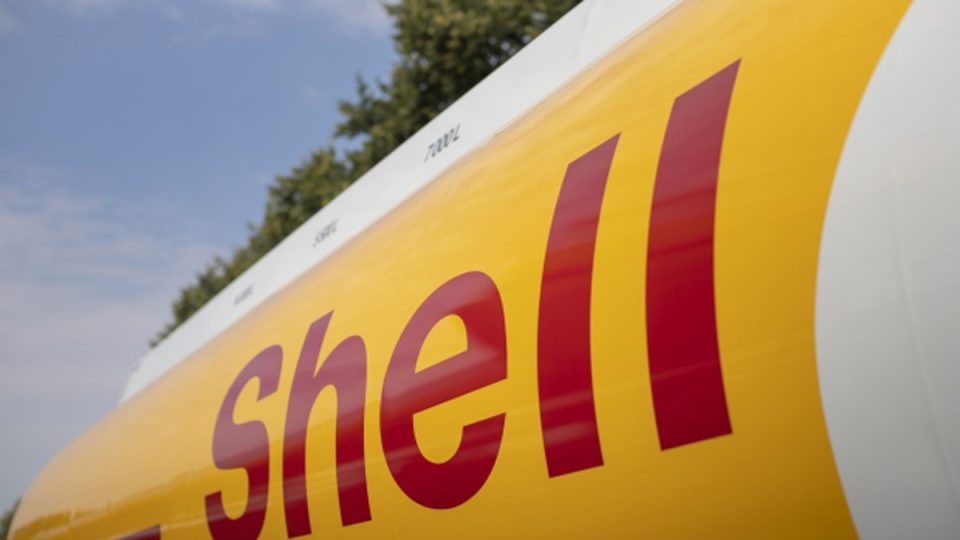 The SPDC expressed its disappointment on Friday in a statement entitled ‘Shell appeals asset sale judgment’.

It said it had therefore filed an appeal and an application for a stay of execution of the recent judgment issued by the Rivers State High Court on August 13.

According to the statement, the state government withdrew the Abuja case in July 2020 and refiled the new case at the Rivers State High Court without joining the Minister of Petroleum Resources.

“Curiously, an application by the SPDC to join the Minister of Petroleum Resources to the suit for a just determination of the issues with all necessary parties was denied by the judge who heard and determined the case within six weeks from when it was served on the SPDC in July 2020,” it said.

The SPDC noted that under the Nigerian Petroleum Act, any acquisition or assignment of interests in a licence or lease must have the consent of the Minister of Petroleum Resources.

It said, “The root case, Chief Agbara and Others v. SPDC, which led to the purported sale of interests in SPDC JV’s assets, is still the subject of ongoing proceedings in several courts, including the Supreme Court.

“It remains the position of the SPDC that no payment is due and any purported sale or enforcement of payment is premature and prejudicial to ongoing proceedings. The auction sale is also being challenged on appeal by the SPDC.”