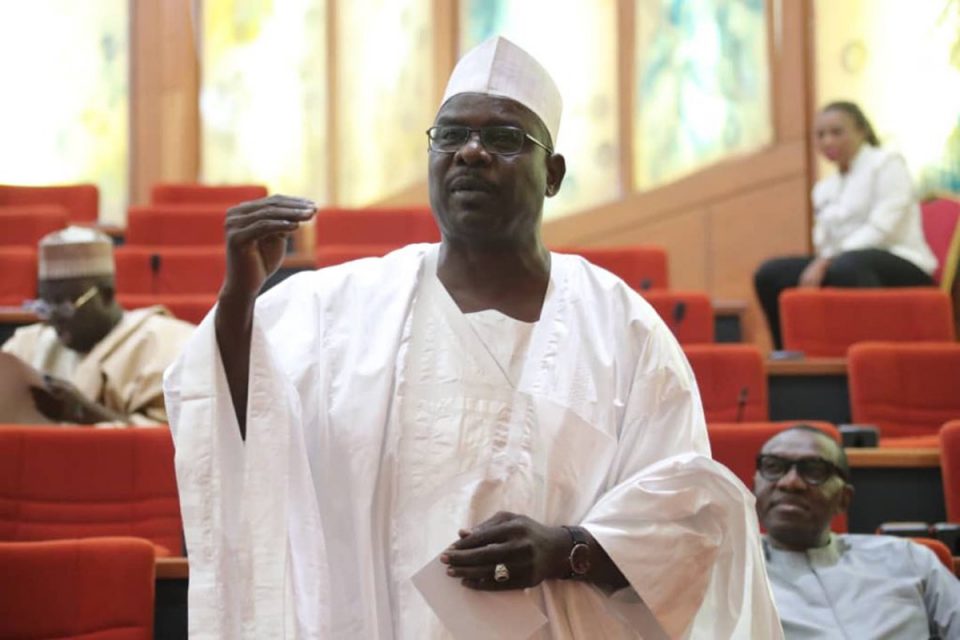 The Senate has said it will persuade the President, Major General Muhammadu Buhari (retd), to sack the military chiefs, comprising the Chief of Defence Staff, Chief of Air Staff, Chief of Army Staff and Chief of Naval Staff.

The upper chamber had, on July 21, asked the CDS and the service chiefs to step aside, following the killing of soldiers fighting insurgency and banditry in some parts of northern Nigeria.

The decision came after a motion moved during plenary via a point of order by the Chairman, Senate Committee on Army, Senator Ali Ndume.

Ndume’s motion titled ‘Matter of urgent national importance’ was premised on the rising number of casualties among the armed forces and other security agencies due to escalating banditry and insurgency in the country. He described the situation as worrisome.

He said, “Just recently, 24 soldiers were ambushed and killed along the Gamboa-Maiduguri Road in Borno State. At least 19 were wounded, while nine were declared missing in action.

“It is also disturbing that in Katsina recently, about 20 soldiers were ambushed and killed, while several others were wounded. The number of civilian casualties is not known.

“If the trend continues, it will have serious implications on the fight against insurgency, banditry and other forms of criminality in the country.

“Recently, it was alleged that over 236 soldiers voluntarily resigned from the Nigerian Army.”

Meanwhile, the Vice Chairman of the Senate Committee on Customs, Senator Francis Fadahunsi, in his prayer, as an addition to Ndume’s point of order, demanded that service chiefs step aside.

The Senate approved the prayer and passed a resolution on it accordingly.

The Presidency, however, reacted immediately, saying the President was not legally bound to act on the resolution of the legislature, while stressing that the President reserved the power to sack or retain the service chiefs.

In a recent interview, the Senate spokesperson, Senator Ajibola Basiru, said the red chamber would continue to persuade the President to act on its resolution.

Basiru admitted that the resolution was purely advisory but maintained that it represented the position of Nigerians who elected them into the Senate.

He said, “We, however, still want to persuade the President to consider our resolution. The Presidency has said it is aware of our resolution and has pledged to look into it.

“The Presidency said it is not legally bound to carry out (our) resolution because it is the prerogative of the President to remove service chiefs.”

Basiru did not categorically confirm if the Senate resolution was appropriately passed to the Presidency, but said, “Our resolutions are just persuasive authority coming from elective representatives of Nigerians in the National Assembly.”

He said, “It (resolution) is not a law. It is advisory and persuasive. The response of the Presidency is the correct position of law and I agree.

APC programmes will outlive my tenure in Lagos-Ambode