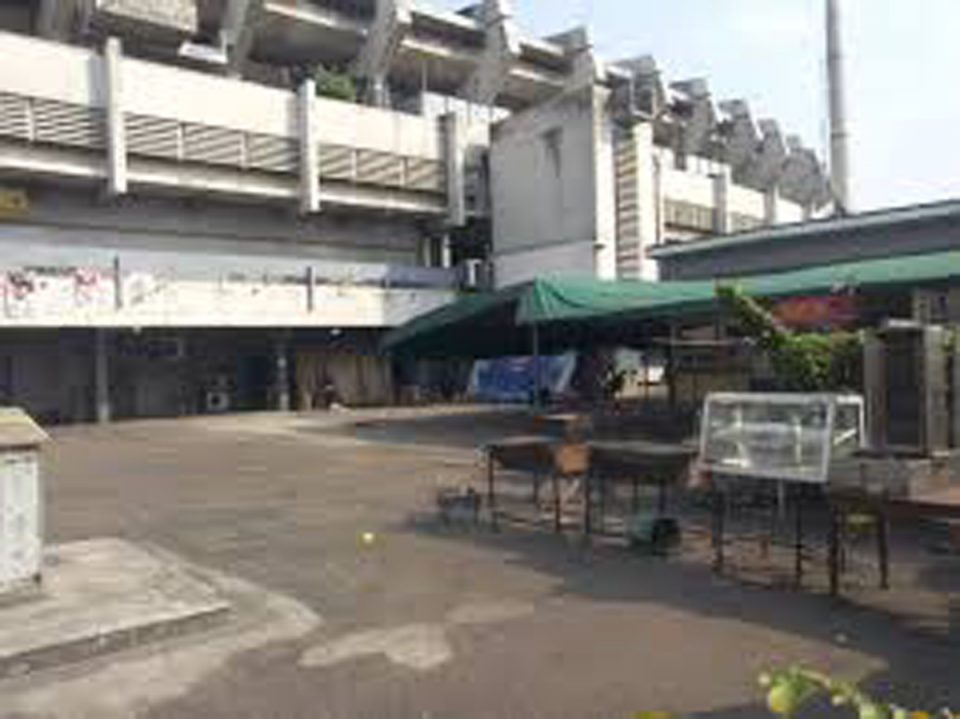 Business owners at the National Stadium, Lagos are lamenting the seven-day eviction notice given to them by the Ministry of Youth and Sports Development to vacate the premises.

The notice, which was signed by the stadium manager, Kehinde Owopetu, and titled ‘Renovation of the National Stadium, Lagos vacation order of temporary structures,’ read, “Please be advised that the Federal Government has concluded arrangements for the holistic renovation of the National Stadium, Lagos by PPP/concession scheme.

“Further to the above, the handing over of the entire sports complex in its “original design” has been scheduled to hold in due course. Consequently, you are by this letter advised to remove all your valuables and vacate possession of that shop/store/business premises with all the appurtenances thereto situate and lying at the National Stadium, Surulere, Lagos.

“You are hereby given seven days’ notice to quit and deliver up vacant possession on or before August 24, 2020, failure of which we will take further necessary legal steps to eject you. Take further notice that you are to pay all arrears of rent owed before you vacate the complex.”

A sports facility store owner at the stadium, who spoke to our correspondent on the condition of anonymity, lamented the FG’s move, saying they should have given them at least a six-month quit notice.

“If they are going to give us quit notice, they should give us at least six months to do a proper relocation, not just seven days to move,” he told The PUNCH.

“We have been suffering from the coronavirus pandemic for the past five months and we have not earned anything from our businesses. After six months of inactivity, they gave us this notice to quit the premises.

“People have been rendered useless; people working at the shops in their hundreds have lost their jobs. So many businesses will die immediately because after the lockdown, people were hoping to get their businesses started but this latest development will kill their businesses.”

Another store owner, Bosede Olatubosun, added, “I feel very sad about this situation. How do I proceed? I do not owe, I paid my rent in January and that is supposed to last me till December.

“I don’t have anywhere to evacuate my goods to. We are pleading with the minister. We have children and elderly ones depending on us. We hope that they can give us till at least January to put our houses together. The notice is just too short.”

The stadium manager, Kehinde Owopetu, declined comments on the issue when he was contacted by our correspondent, saying he was not authorised to speak on the matter.