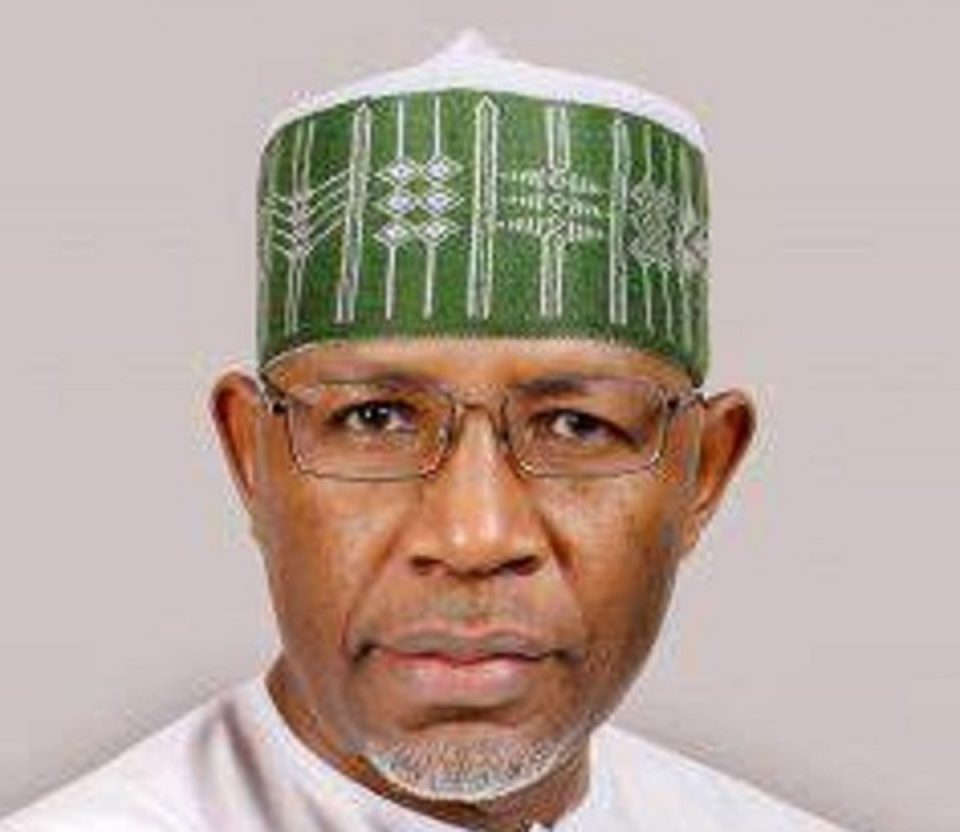 The Securities and Exchange Commission (SEC) on Friday said it would work with all capital market stakeholders to tackle the issue of unclaimed dividends, valued at N158.44 billion as at December 2019.

Yuguda said the commission would work with the registrars, stockbrokers as well as the Central Securities Clearing System to resolve the issue of unclaimed dividends in the market.

He noted that SEC would work with the registrars to make it easier for shareholders to be unbundled into e-dividend system.

Yuguda said that the commission was looking at the unclaimed dividends issue seriously in order to avoid further accumulation.

“We have the e-dividend mandate at the moment, which should substantially take care of the accumulation of new unclaimed dividends in the future.

“I know this is not working exactly perfectly, but it has substantially reduced the accumulation of new unclaimed dividends.

“The task now is to work with the registrars to make it easy for shareholders to be unbundled unto the system.

“I know there are complaints in the market that some shareholders are finding it a little difficult or some registrars are not working quickly to get people unbundled,” Yuguda said.

He said that some of the existing stock of unclaimed dividends had already returned to the companies in line with the law, adding that a little percentage was still with the registrars.

“These are issues we are also looking at and we will come out to the market very soon with a statement about it,” Yuguda said.

He said that the commission would simplify transactions in the capital market to make it easier for people to invest in.

Yuguda observed that the mode of transactions in the capital market had been complicated due to the number of processes to get shares, adding that this had not yielded huge investments in the market.

“From the point of parting with your money to the point of getting the money in form of dividend or as proceeds from the sale of stocks bought, the process is extremely complicated.

“For many people, that complication is a long tunnel because they do not want to go through that process and you will agree with me that along that line, a lot of things happen.

“For example, people part away with their money and never get any shares, while others get shares but the shares become worthless at some point and so there are a lot of things that we need to do to simplify transactions in the capital market.

“The process of capital market investment is extremely complicated for many people, that complication is a put off because they don’t really want to go through that process,” he said.

According to him, the commission is working legally to close the loopholes in the market to protect investors from falling victim to certain operators whocapitalise on the holes to shortchange investors.

“We will continue to work to attract investors by making sure the market is a fair playing field; by ensuring that instruments traded in the market are fairly valued and in the end investors will make profit by having their money in the market.

“For issuers, we will make sure that benefits of listing and issuing in the market far outweighs walking to a bank to borrow money,” Yuguda said.

On COVID-19, the SEC DG said the pandemic presents a real economic crisis not only for Nigeria but around the world as a whole.

“We have seen massive drop in output, collapse in the price of oil, essentially a halt in economic activities in many respects,” he said.

Yuguda said the commission and all the capital market community had embraced virtual operations since the dark days of the pandemic.

“Even before the pandemic, the capital market really needed a kind of revamp.

MDAs to appear for 2020 budget defence in October