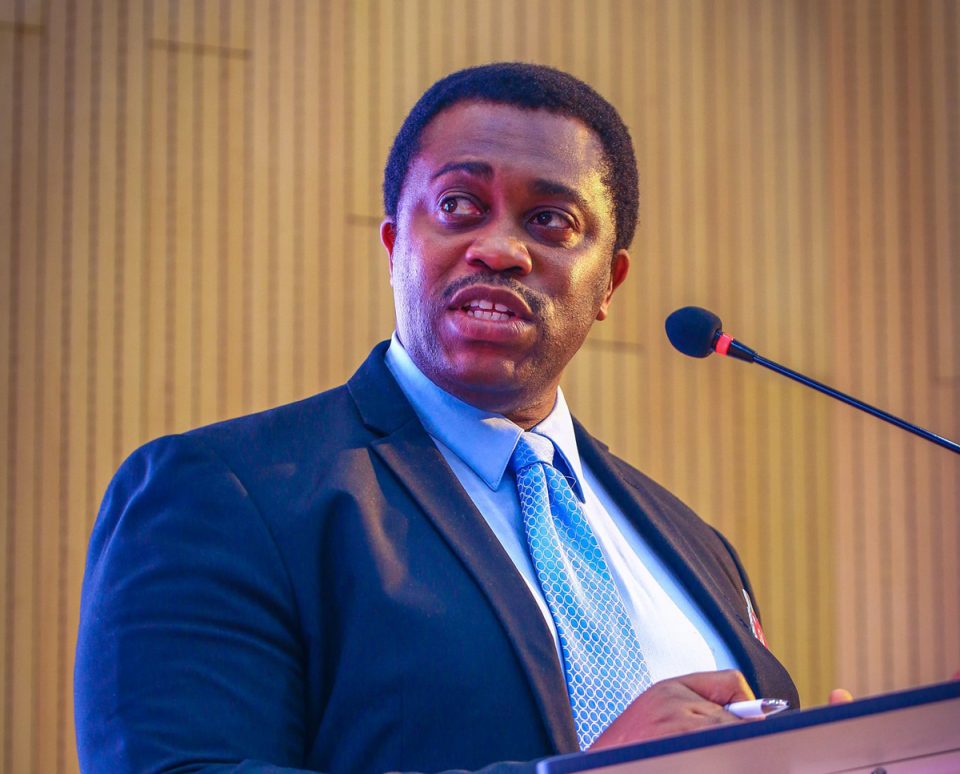 The Federal Government, through the Federal Executive Council, has approved an Enterprise Licensing Agreement for Microsoft Products and the migration of C-band services.

While the Microsoft Enterprise deal is expected to save the cost of information technology projects, the C-band migration is expected to boost the deployment of fifth-generation services in the country.

This is according to a statement by Dr Femi Adeluyi, the Technical Assistant, Research and Development, to the Minister of Communications and Digital Economy, Prof Isa Pantami.

The statement read in part, “The Federal Executive Council approved an Enterprise Licensing Agreement for Microsoft Products and the clearing up of C-band Spectrum, in order to accelerate the deployment of 5G services in the country.”

According to the statement, the Government-wide Enterprise Licensing Agreement for Microsoft products is a software acquisition cost-reduction strategy for the government, which will keep the cost of IT projects within sustainable levels.

This strategy will be implemented by the National Information Technology Development Agency, under the supervision of the Federal Ministry of Communications and Digital Economy.

It is expected that the Enterprise Licensing Agreement will provide a projected savings of a minimum of 35 per cent of the government’s current investment in Microsoft Products and Services.

The Federal Government directed all Federal Public Institutions to key into the Agreement in the procurement of Microsoft licenses and services.

The C-band migration approval enables the Nigerian Communications Commission to clear part of the C-band spectrum within the country’s telecommunications industry of any impediments and migrate the current users on the affected spectrum, towards the successful deployment of 5G technology in the country.

Additionally, the NCC and the Nigerian Communication Satellite Limited have agreed to migrate the operations of NigComSat-1R Satellite C Band service to another frequency (Standard C Band) and release its current frequency for immediate deployment of 5G in the country.

According to the statement, the current lifetime of NigComSat-1R ends in seven and a half years, operating C-Band services on the 3.4 – 3.9GHz spectrum range. The 5G network is expected to be launched in August this year in Nigeria.