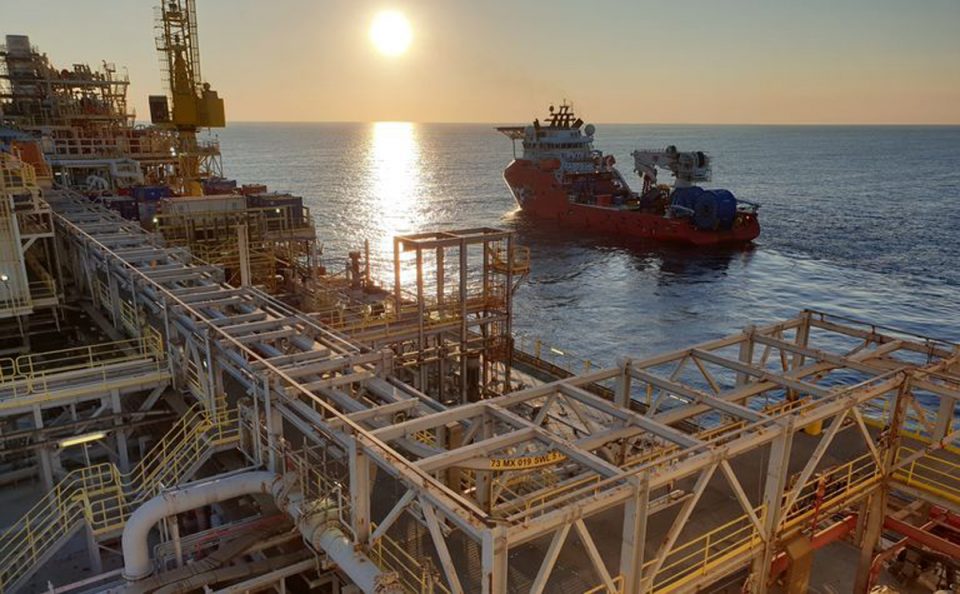 Vietnam’s government has issued a decree against illegal oil and gas exploration in its waters in the South China Sea, threatening fines and property seizures for violators, regardless of whether they are Vietnamese or foreign entities.

Vietnam has a long-standing dispute with China regarding offshore exploration in the South China Sea. In fact, China has this sort of disputes with all of its neighbors as it claims territorial rights to most of the basin that may hold 28 billion barrels of oil, according to an estimate from the U.S. Geological Survey from the mid-90s. Since then, with technology improvements, this figure could have increased substantially. Of course, low oil prices or no low oil prices, everyone wants a piece of the oil pie, and China wants the biggest one.

But Vietnam and the other countries around the South China Sea also want their fair share of the oil wealth, and that is despite the current industry crisis that has made a lot of exploration commercially unviable.

In the last couple of years, Vietnam has been vocal about China interfering with its offshore exploration using threats to discourage these activities. It stands to gain a lot in terms of oil revenues—in a better-price future—if exploration is successful. And it has the support of companies such as Exxon and Rosneft, who appear to share the belief that the Vietnamese section of the South China Sea could become a treasure trove of oil and gas. But China is not backing down.

In July, the media reported that China was exerting pressure on Vietnam to terminate an exploration project in partnership with Rosneft. As a result of this pressure, the Rosneft-PetroVietnam venture canceled an order for a drilling rig it had placed with Noble Corp.

The new decree about offshore exploration could be seen as David flexing his muscles at Goliath with little else it can do to topple the giant or at least push it out of its waters.

Tobacco in bin triggered fire that killed 5 in Germany

Subsidy root of all fraud in oil sector, says Kyari