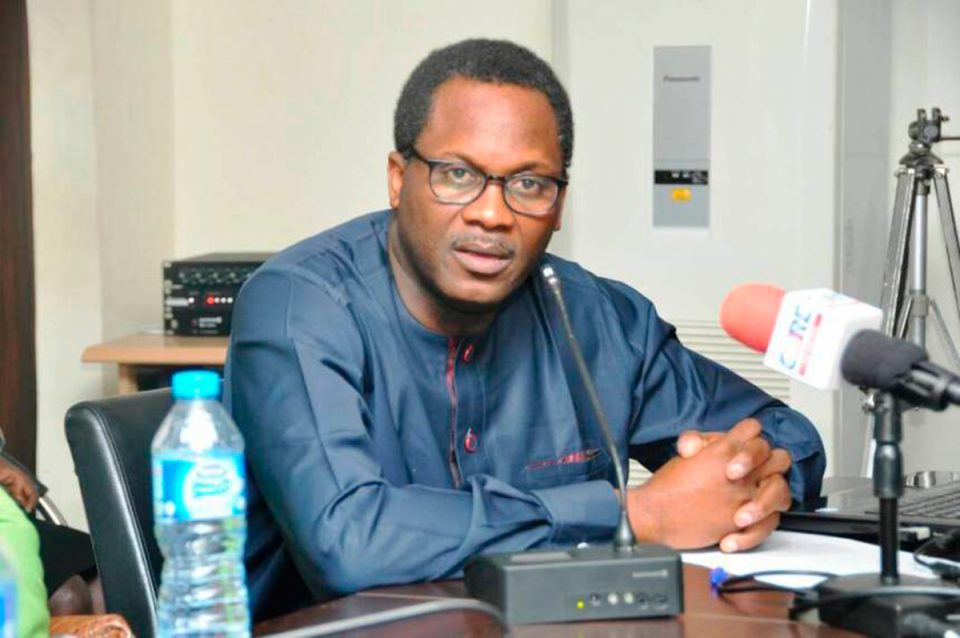 He said the commission had over the past 24 months, “conducted an investigation, pursued legal action in court, secured an injunction pre-empting price increase, entered specific orders regarding a provider, engaged in periodic surveillance and monitoring, and more recently inquired into a purported tax increase by at least one provider”.

In a statement, Irukera said the latest investigation of pay TV operators had been undertaken to address the commission’s concerns and publicly express consumer dissatisfaction with pay TV services in the country.

He said the scope of inquiry revolves around unfair dealings, unreasonable and manifestly unjust contract terms, abuse of market power, colorable pricing practices and other otherwise obnoxious or illegal conduct among other alleged infractions.

The FCCPC boss said operators are invited to familiarise themselves with the FCCPA and statutory clarifications of their obligations to the FCCPC under S.104 in addition to, and or irrespective of any obligations to other regulators.

He also said the commission will continue to pursue initiatives and efforts that will promote and ensure fairness to all.

Although Irukera did not identify the specific pay TV operators involved in the investigation, however Multichoice, owners of DStv had been at loggerheads with the commission as well as the National Assembly over alleged arbitrary increase in subscription fees.

DStv recently phased out some of its subscription bouquets, requiring subscribers to pay more for existing packages.

In 2016, the Consumer Protection Council (CPC) as it was then known, ‎directed the South African pay TV station to unlock all free-to-air channels irrespective of whether subscribers have active subscriptions.

The directive also applied across board to all satellite/pay television stations operating in the country.

In 2017, the House of Representatives mandated its Committee on Information, National Orientation, Ethics and Values to investigate the exorbitant charges and refusal of Multichoice Satellite Television Company (DStv) to adopt “Pay As You Go” package for its subscribers.

Also, in 2018, the commission ‎sued Multichoice over arbitrary price hike in what was described as a watershed in consumer rights and advocacy in the country.

Sterling steady as PM May looks to seal Brexit blueprint

Wage: Labour will not sign agreement less than N30,000 – Ajaero