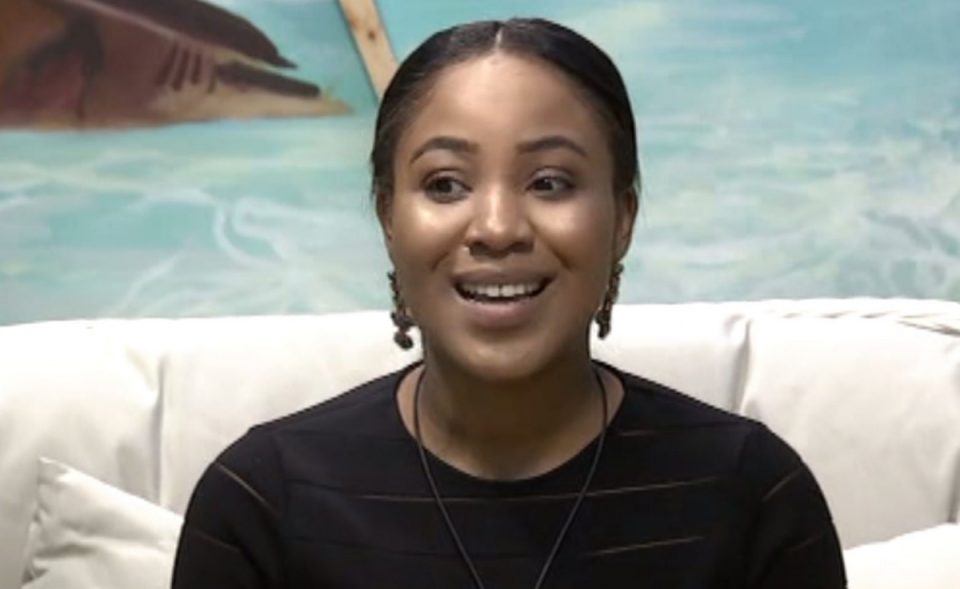 “Your action demonstrated disrespect for Biggie house rules despite the responsibility as Head of House to lead by example”, these were some of the words by Big Brother Naija’s Biggie as he announced the disqualification of Erica.

Erica Ngozi Nlewedim, a housemate (contestant) in the Big Brother Naija Season 5, was disqualified from the reality show after breaking some of the house rules.

Some minutes after her disqualification, Erica’s fans, known as Elites, started a fundraising campaign for her on a popular platform, GoFundMe, and in lesser than 3 hours after the launch of the campaign, more than $9,000 has been raised.

The organisers were targeting $100,000 to support the disqualified reality show contestant, Erica’s dream.

A description underneath the campaign page reads: “For Erica Nlewedim, the star of BBNaija season 5, Lockdown edition whose journey on the show came to an emotional end – To realize some of her hopes and aspirations.”

A fan who donated $20 said “Because I love ❤️ her. Please accept my token.”; while another who donated $25 commented; “Erica deserves better!!!!!”

However, different reactions have continued to trail her disqualification and the launched Go FundMe campaign. Typical of Nigerians, there were serious comments, and then, the savage and sarcastic ones too.

O U T S I D E R ❁@_phuddy: “Erica’s GoFundMe is about to hit $10k in less than 5 hours, but people with health issues, people who need help with tuition opened gofundme account and didn’t receive up to a thousand since they’ve opened it…….. This life no actually balance sha……misplaced priorities.”

erica stan  @Uyiosa94547841: “She made a mistake, she’s gonna learn and grow, she’s obviously going to go through depression from all the hate so that’s just our little way of saying we love her, and that the money we wanted to use to vote for her goes to her instead.”

SAUCE   @SAUCE__1: “Girls that are Crying or feeling Bad for, Erica are the same type of Girls that Breaks a guy’s heart who really love them, May they be disqualified like Erica in anything they are doing, in Jesus Name. Guys can I hear a louder Amen.”

Dekkz @Deke_O: “I’m really sad about Erica being disqualified. She had the potential to win, she could have deffs been top 3. It’s such a shame!”

Victoria Seopa @SeopaVictoria: “So much love for Erica I know she will do more bigger and greater things in life.”

According to AfricaMagic, the host of the Big Brother Naija reality show, Ngozi “Erica” Nlewedim (26) is an actress and commercial model from London, England.

Erica is the name she goes by and she returned to Lagos after studying screen acting at the Met Film School in London.

Erica according to the short biography claimed her greatest achievement to be; “Graduating from film school in London, producing my first short film with a team in Birmingham, and being in the movie, Hire a Woman.

Why we prefer Nigerian returnees in Abuja isolation centre – Onyeama