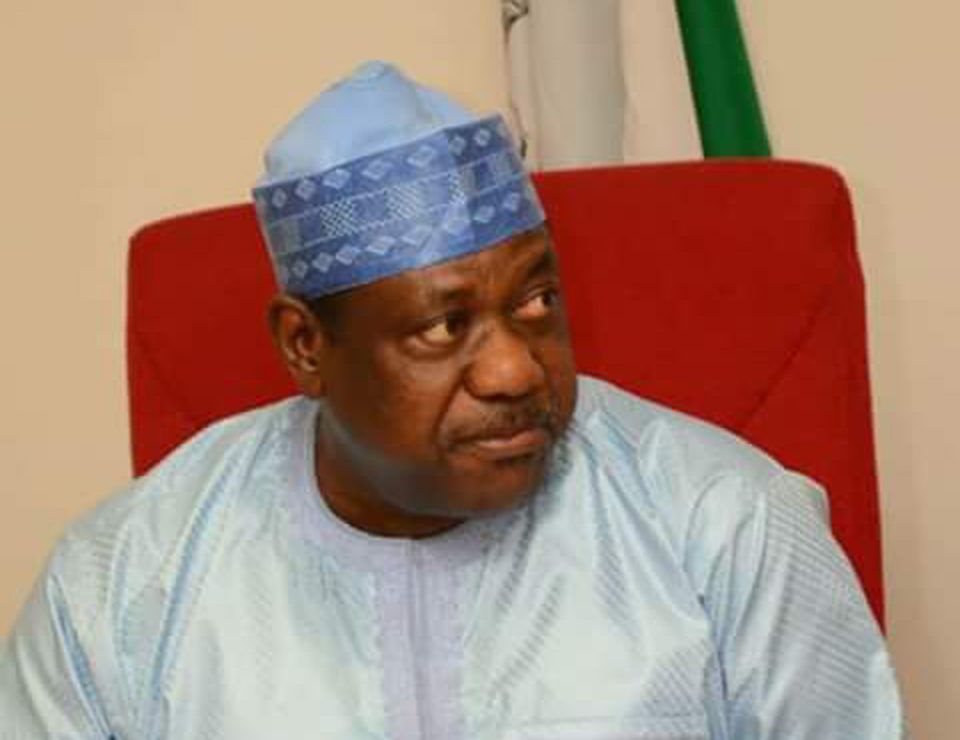 The Federal Government has concluded plans to distribute 2, 000 buses to cushion the effects of transportation on Nigerians, especially those living in rural dwellers.

Dr George Akume, Minister of Special Duties and Intergovernmental Affairs,  made this known on Friday at the interactive he had with  stakeholders of cooperative societies in Nigeria, at his office in Abuja.

Akume explained that the initiative was a  collaboration between his ministry, Ministry of Agriculture and Rural Development and other agencies in the government.

He said the ministry took the decision to pass through the cooperative bodies to ensure the materialisation of the project, rather than giving out loans to individuals, which might delay quick execution of the project.

“Basically we do recognise the fact that when you give out loans to individuals, sometimes you have the difficulty of recovery, when cooperative is involved,  it becomes easier to manage the facility

“The whole essence of the initiative is to ensure that our rural force have access to transportation facility, now that there is a slight adjustment of the price of fuel.

“We do recognise that some transport business men can  decide to take advantage of fuel increase over Nigerians.

“So when this is implemented, we believe the initiative will do quite a lot to stabilise the prices for the benefits of the people.

According to him, there is no way the country can promote development without transportation and this explained why President Muhammadu Buhari was working hard in area of road, rail and air transportation.

Also, Mr Olakunde Jeff, Project Coordinator, Cooperative Asset Scheme, said the federal government had given the buses to cooperative societies at a very good price for onward distribution to  interested members of the society.

“The essence of everything is that now that we have a new pump price, we want to ensure that the effect on the masses is on a minimal level and that is the essence of the first 2, 000 buses.

The initiative, according to Jeff would also mitigate the effect of challenges of transportation faced by  rural farmers, even as he assured that they would receive greater attention of the programme.

He added that members of the public would also benefit from the project.

“Like in the case of a van, farmers who are under the cooperative movement will  be given the van to convey their farm produce from the farm to the road and they are expected to pay back.

“There will be allocation of buses to other cooperative groups to run transportation businesses, “ he said.

President Muhammadu Buhari on Sept.7, said the payments for petrol subsidies which accrues to a trillion Naira annually, have become unsustainable.

President Buhari made it clear that his administration can no longer afford to subsidize Premium Motor Spirit (PMS) or petrol.

Which essentially means that the price of petrol at the pumps will henceforth be determined by market forces of demand and supply.